5 delightful things to do in Darling this spring

Head to this charming Western Cape town to enjoy flowers, a theatre festival and craft beer on tap 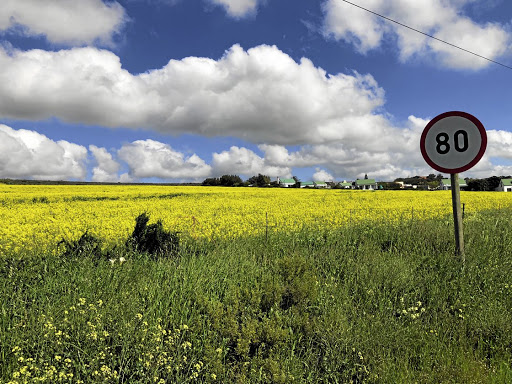 The canola fields outside Darling are in full bloom.
Image: Allison Foat

It's almost time for the one-of-a-kind annual voorkamerfest, in which minibus taxis ferry audiences from the main drag to the voorkamers (front rooms) of participating homes, which range from grand Cape Dutch manors to RDP houses, where performers put on shows.

Audiences don't know exactly what they'll be seeing until they are seated in the front rooms. Each ticket includes three performances in a variety of genres, each one 30 minutes in duration. The next fest is September 6-8.

An hour from Cape Town along a winding country road, Darling is flanked in spring by carpets of brilliant yellow canola fields - and they're in bloom right now.

The Tienie Versveld Reserve, just outside town on the way to Yzerfontein, is a fantastic spot for photo ops, as is the Renosterveld Reserve in the village. The 102nd Darling Wildflower Show is September 20-22.

Created by Darling resident Pieter-Dirk Uys in 1996, Evita se Perron is a cabaret theatre, restaurant and museum, and one of the quirkiest destinations in the Western Cape. The shows sometimes feature Uys, sometimes Tannie Evita Bezuidenhout, and sometimes special guests. Check the website for schedules.

The stars of '#HETwo' have had some seriously strange experiences on planes. They tell us more about their travel highs and lows
Lifestyle
2 years ago

Visitors can also wander through rooms stacked with fascinating SA memorabilia and spend time in Boerassic Park, a sculpture garden populated with colourful fake flowers, jarring signage from the apartheid era and a few resident cats.

4. TASTE CHEESE, CRAFT BEER AND TOFFEE - IN NO PARTICULAR ORDER

The artisanal game is strong in Darling. Craft beer was practically birthed in this town when Darling Brew opened one of SA's first microbreweries in 2010. Take a tour and sample everything from pale ales to exotic darks. 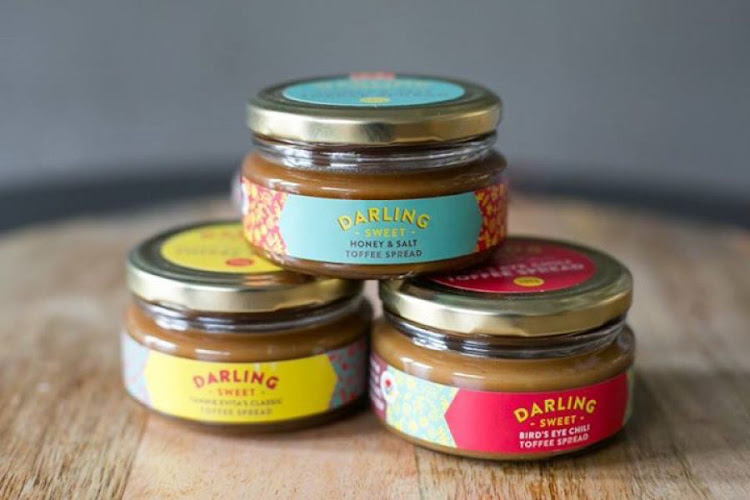 Udderly Delicious is the go-to spot for a selection of hand-made cheeses such as caciotta pepper, caciotta skattie and mascarpone. Eat your way through the shop or have a picnic at outside tables with goods purchased from the deli.

For the sweet-toothed, Darling Sweet produces high-quality confectionery, handcrafted using traditional methods in flavours they say are "unique to Darling and surrounds".

Road trips call for wine stops and Groote Post is a winner, set within an historic 18th-century farm off the West Coast Road.

A unique terroir and the cool climatic conditions of the Darling Hills yield superlative wines and aside from offering the chance to imbibe, there are activities like farm drives through hectares of aromatic fynbos too, with the added bonus of possible quagga sightings and other indigenous species along the way.

After the devastating fires of 2017, many of Knysna's great natural attractions have recovered beautifully, and its wonders are waiting to be explored
Lifestyle
2 years ago

Prince Albert's dramatic mountain surrounds are a big pull for cyclists, who tackle its surrounding hills by day, then take in all its historical and ...
Lifestyle
2 years ago