Just before lift-off, LIFT calls on public to vote on its logo 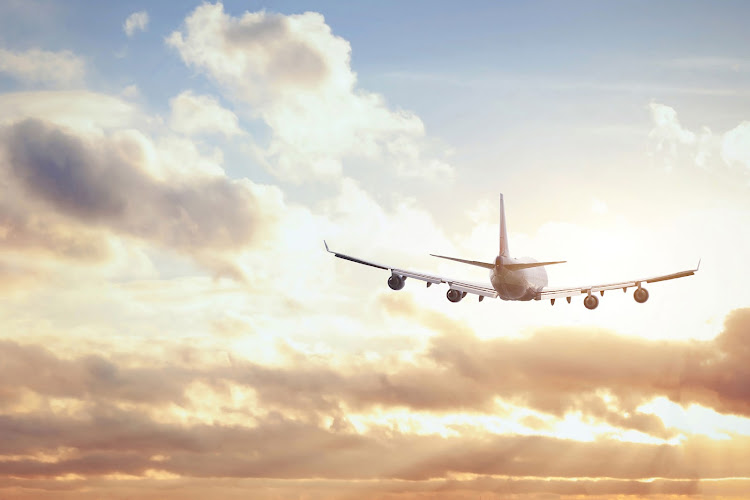 Just weeks after asking the public to choose its name, SA's LIFT Airline is again asking for help — this time calling for ideas on its “look”.

The domestic airline is set to take off on December 10, flying two routes from Johannesburg to Cape Town and George.

The airline is a partnership between kulula.com founder Gidon Novick and Global Aviation, a leading operator of Airbus A320 aircraft. It made news in October when Novick called on the public to put their creativity to the test and suggest a name for it.

After sorting through 25,000 suggestions, the airline opted to go with LIFT, a name that was suggested by eight people who got to share the main prize valued at R480,000.

Now preparing for lift-off, LIFT is asking people to choose one of two options for its logo.

A poll was set up on Instagram on Tuesday and it will be open until November 23.

So far, it seems like SA is going in favour of Option B. 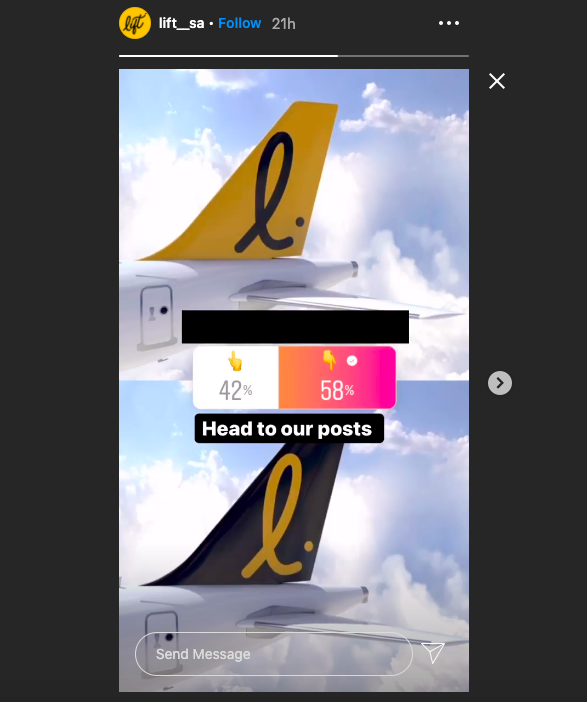 LIFT Airline is asking for help in choosing a logo.
Image: Screenshot

TimesLIVE reported last month that the airline draws inspiration from Uber’s hi-tech and customer-obsessed approach to mobility. The idea to start an airline came during the pandemic, which created a unique opportunity.

“Similar to the way Uber has transformed the point-to-point mobility, there is a huge opportunity for the airline industry to rethink its relationship with passengers and be more ‘customer-obsessed'.”

Novick told the aviation website Flight Line that he predicts a robust demand for domestic travel during the December holiday season and that because of the struggling regional airlines, the market desperately needed another domestic airline.

“This is the time where traditional, normal ways of thinking don’t necessarily solve the problems we are faced with and those two things have really got my mind racing towards the opportunity that I see in the airline industry,” he said.

The government last week relaxed SA's lockdown rules concerning international travel, which now allow visitors from any country, provided they follow health and safety guidelines. But what does getting aboard an international flight right now look like? We went to find out.

Looking to book a flight for your festive break? You’re a lot more spoilt for choice this week than last, thanks to Kulula reopening bookings for ...
News
8 months ago

Need a Lift? SA's newest airline has a name

Eight people suggested the name and will share the prize valued at R480,000.
Lifestyle
8 months ago

'6% price increase only accounts for inflation': FlySafair responds to backlash

Airline company FlySafair says flight prices have increased by only 6% to date, compared to prices in September last year.
News
10 months ago