Cape Town home to the world's most 'anxiety-prone' employees: report 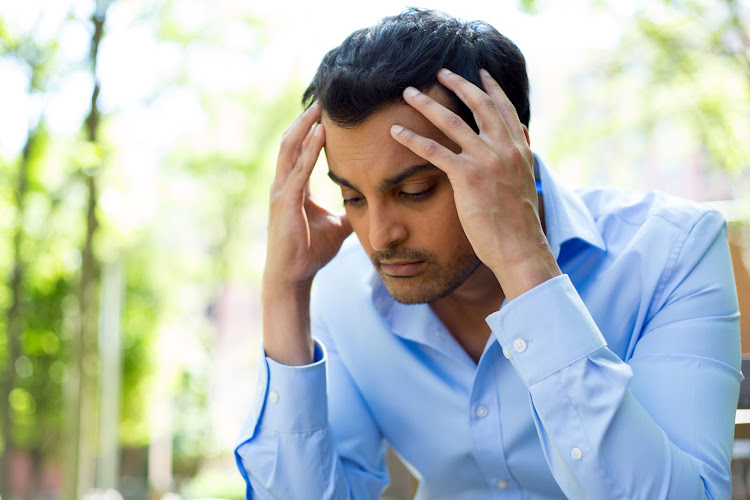 Capetonians are the most at risk of dealing with anxiety when returning to work 'post-Covid', compared to workers in cities in 42 other countries, says a report. Stock photo.
Image: 123RF/atic12

Cape Town is often considered the golden child of SA, not only because of its appeal as a tourism destination but also due to its ability to make its way to the top of global ranking lists.

Earlier this year, for instance, the Mother City was named as one of the 50 best places to work from remotely, as well as being rated one of the world's most vegetarian-friendly cities.

Cape Town recently made it onto another list, but this time for less pleasant reasons.

UK-based company Small Business Prices has released a report which ranks the world’s biggest cities in 43 countries in terms of how anxious the employees who call them home are about returning to “normal” life in a potentially post-Covid society.

Cape Town topped the list and was named the global city where employees are at the most risk of experiencing anxiety while working from home, or as Small Business Prices puts it, “the most anxious city for employees”.

All the long hours you put in at work could be shortening your life, cautions eyebrow-raising research by the World Health Organisation and ...
Lifestyle
3 months ago

To arrive at its findings, Small Business Prices considered factors such as the happiness ranking of each country, the percentage of the population living with depression, annual working hours, poverty and unemployment rates, and the difference between monthly income and the cost of living.

In Cape Town’s case, the biggest factors that contribute to employees' angst about their work situations are high unemployment and poverty rates, at 32% and 26% respectively. In comparison, Copenhagen in Denmark, which was ranked as city where employees are least anxious, has a 6% poverty and unemployment rate.

Cape Town's score isn’t particularly high when it comes to the percentage of the population living with depression, at an estimated 3.72%. Denmark’s percentage is 3.29% while Athens, Greece, which was named the second most anxious city, is 4.19%.

This is a relatively low number compared to Santiago, Chile, where there was the highest discrepancy between income and cost of living. This South American city was named the fourth most anxious overall.

Five cities where employees are most anxious:

For the full list of countries and their rankings, see here.

• Figures have been rounded up.

Cape Town comes in at 22nd place and Lagos just gets in at 29th spot.
Lifestyle
3 months ago

SA's two major metros are fairly well rated for their "livability" compared with cities across the globe, with Johannesburg ranked 49 out of 100 ...
News
3 months ago

With more people working from home indefinitely because of the Covid-19 pandemic, the option to work from anywhere in the world has never been as ...
Lifestyle
8 months ago