Mzansi is home to one of the world's most stunning streets, says science

A study to find the globe's most eye-catching avenues has put SA in fourth place overall, ahead of contenders in San Francisco, Singapore and Amsterdam 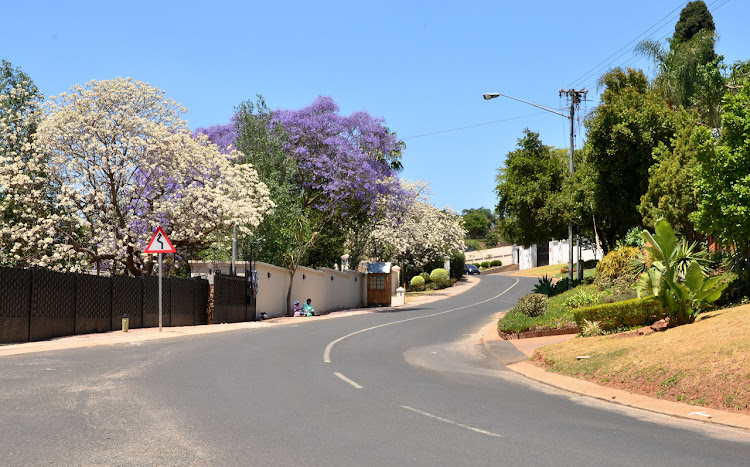 A new study to pinpoint the most beautiful streets in the world has put SA in fourth place thanks to the lovely Herbert Baker Street in Pretoria.

The study, by UK-based estate-agent comparison site GetAgent, used eye-tracking software to determine which streets around the world proved most attractive to the human eye.

The researchers started by compiling a list of 50 contenders from around the world, then showed 40 participants a series of images of the streets. Eye-tracking software recorded how many times people looked at each image and for how long. The average fixation time was then used to rank each street according to how “attractive” it is. 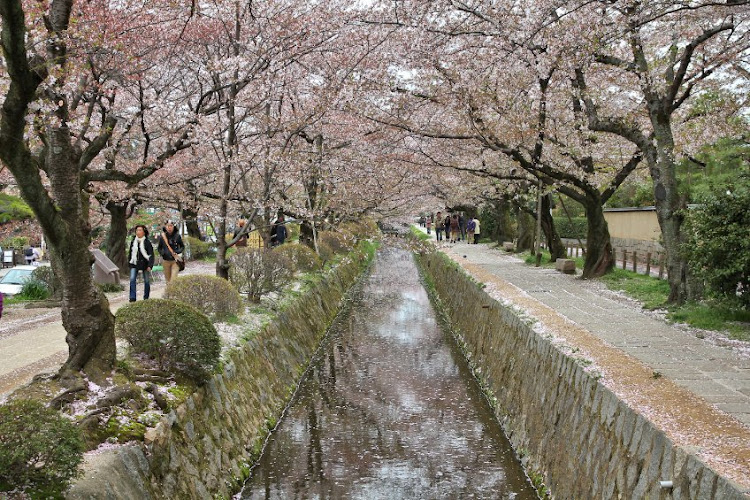 The Philosopher's Path in Kyoto, Japan, is the world's most beautiful street.
Image: tupungato / 123RF.COM

According to the results, the world’s most beautiful street is in Kyoto, Japan: the pedestrian-only Philosopher's Path, which runs for 2km along a canal lined by hundreds of cherry trees.

It is especially wondrous in early April when the trees explode with colour, making this one of Japan's most popular spots for seeing the famed cherry blossoms. The study’s participants fixated on the image for both the longest time, on average 6.2 seconds, and the most times (550 views). 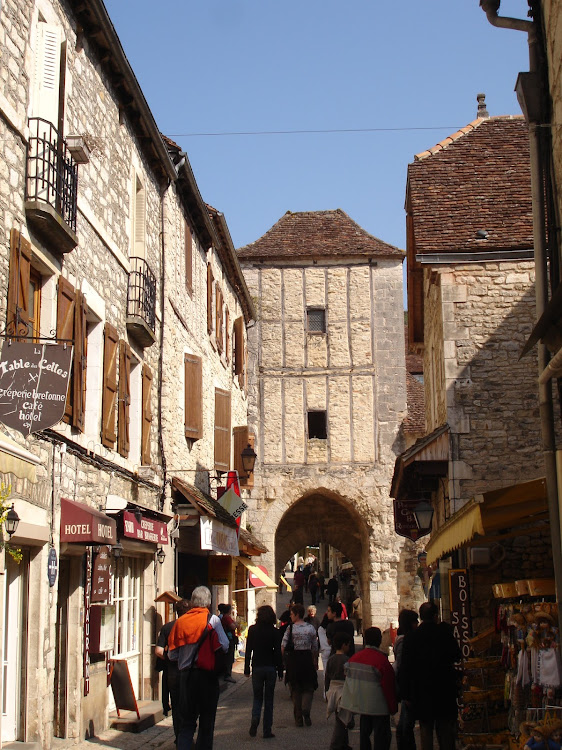 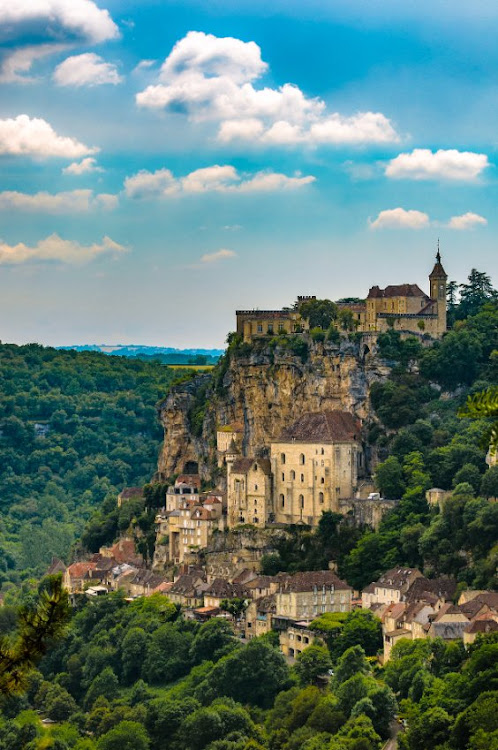 In second place is a street in a medieval clifftop village in south-central France. Known as “the vertical village”, Rocamadour is built in a series of stages on a cliff about 150m above the Alzou canyon. As part of the Santiago de Compostela, it has drawn pilgrims from all over Europe to pray since the 12th century and the town has eight churches and chapels built on the cliffside. Though it has a population of only 630, it is one of the most visited sites in France, attracting a million people per year. 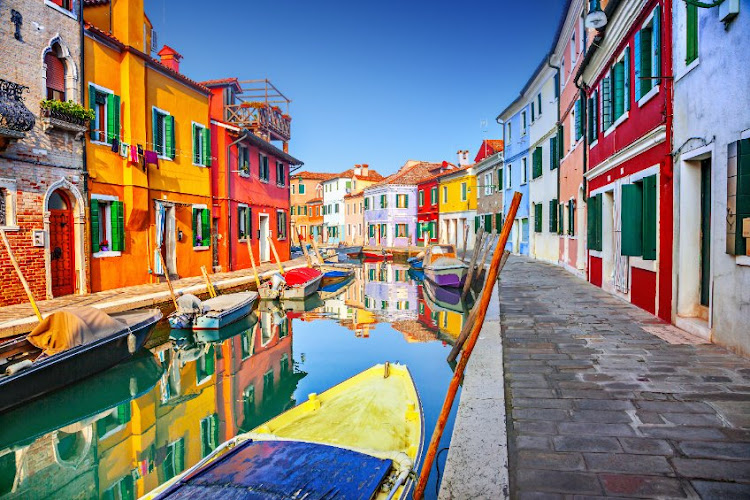 The island of Burano, Italy, is known for its lovely canals edged by brightly painted houses.
Image: Satina / 123rf.com

Coming in third is the Via Baldassarre Galuppi, a colourful street on the Italian island of Burano. This historical fishing village is a car-free, laid-back alternative to the buzz of Venice and shows another side of life on the Venetian Lagoon. It's best known for its seafood, lace, and its picturesque canals edged by a rainbow of brightly painted houses. Participants' eyes lingered on the street that leads to its main square for 4.22 seconds on average, and 252 times overall.

Herbert Baker Street in Groenkloof, Pretoria, is at number four. The report makes special mention of the capital's jacarandas, saying that “between September and November each year, Pretoria explodes into 'the Jacaranda city' — with more than 70,000 streets blooming a vibrant purple”.

While South Africans will know that the glorious effect can be enjoyed in several spots across Joburg and Gauteng, the list-makers singled out Herbert Baker Street for its extremely rare white jacarandas, especially spectacular when viewed from above.

While the purple blooms are a sight “that can be viewed all the way from the Klapperkop Nature Reserve, nestled in the middle of it all is one street that stands out of its own accord, Herbert Baker Street — a row that sees 100 white jacaranda trees bloom too”. Its image had an average fixation time of 4.17 seconds. 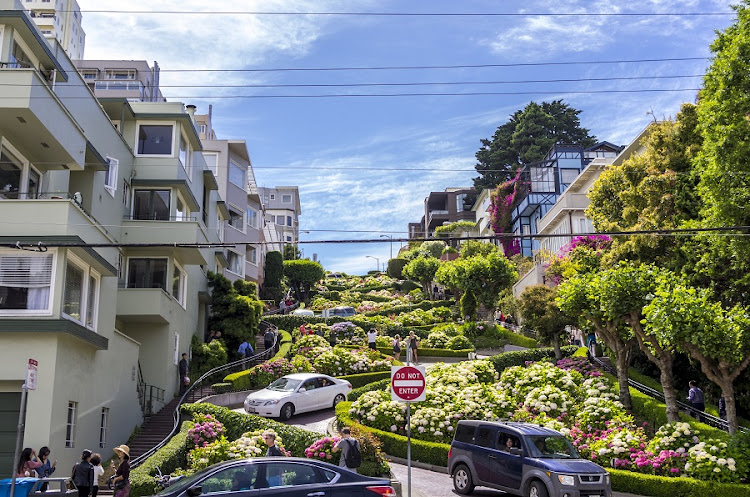 In fifth place is perhaps the most independently famous street so far on the list: Lombard Street in San Francisco, which is often referred to as “the most crooked street in the world”. In a city awash with steep hills, this street negotiates a dramatic drop across just one city block (182m) with eight hairpin turns interspersed with lush flower beds.

From the top it offers views of some of San Francisco's most famous sites, including Coit Tower and the Bay Bridge, and of course the street itself  — a tourist's must-do in San Francisco. It's estimated that 2 million cars drive down it every year. The speed limit is 8km/h. There are also stairs down both sides of the street so people can do it on foot. 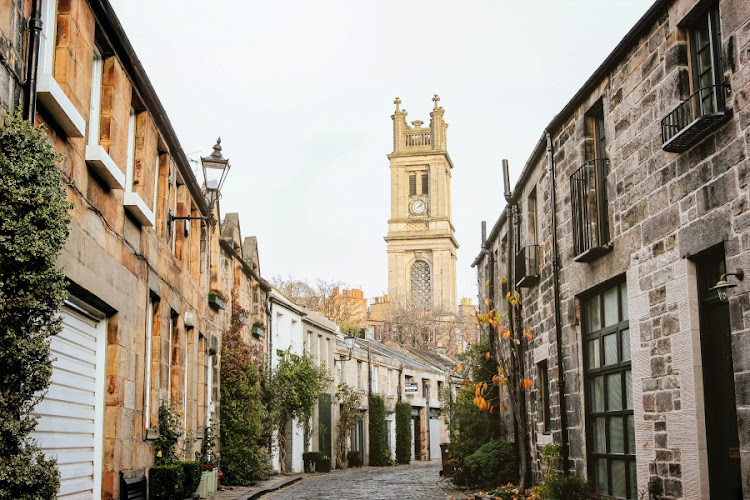 Circus Lane in Edinburgh is a pretty residential street in the historic Stockbridge area. It was built when the New Town was being extended in the 1760s. Likely one of the most photographed streets in Edinburgh, Circus Lane features terraced mews-style homes, adorned with floral details such as hanging baskets, wall plants and colourful plant pots. Eyes lingered on it for an average 3.95 seconds. 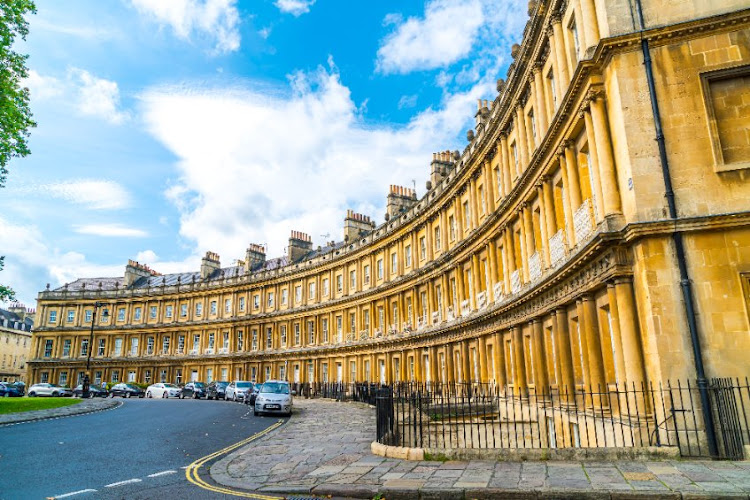 View of The Circus in Bath, England, designed by architect John Wood the Elder in the 18th century.
Image: topntp / 123RF.COM

The Circus is a historic ring of large town houses in the city of Bath, England. It was built between 1754 and 1768. It is considered one of the most beautiful examples of Georgian architecture and attracts masses of tourists each year. 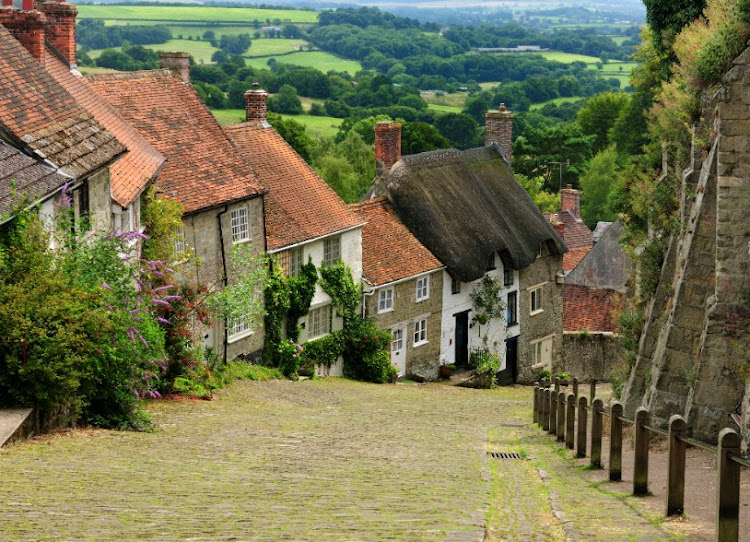 Full of English charm and cute cottages, Gold Hill is a steep, cobbled street in the town of Shaftesbury in the English county of Dorset. With the view from its top being described as “one of the most romantic sights in England”, it has  been used as a filming location for several TV and film projects, most notably a 1973 advertisement for Hovis bread. Directed by famed film director Ridley Scott, the ad has been voted Britain's favourite advertisement of all time. While the street's origins are not known, it is presumed to date back to the 1360s. 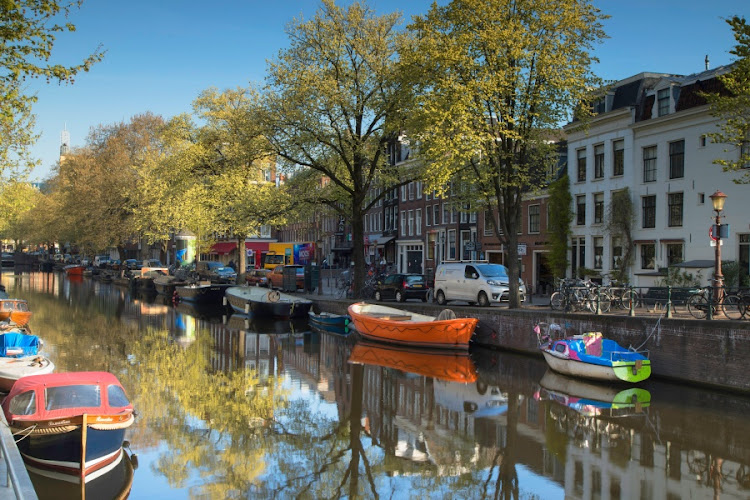 Holding participants' gaze for an average 3.45 seconds, Lijnbaansgracht is a partly filled-in canal in Amsterdam, which bends beyond the boundary of the city centre, and typifies the lovely waterside scenes found across the city.

Dating back to 1612, this particular canal is named after the craft profession of ropemaking. Rope-makers performed their work in a line on a track (called a lijnbaan), for which they needed a lot of space. This, not a canal at the time, was the location they used since it was conveniently close to town. This form of craftsmanship and the profession died out at the end of the 19th century. 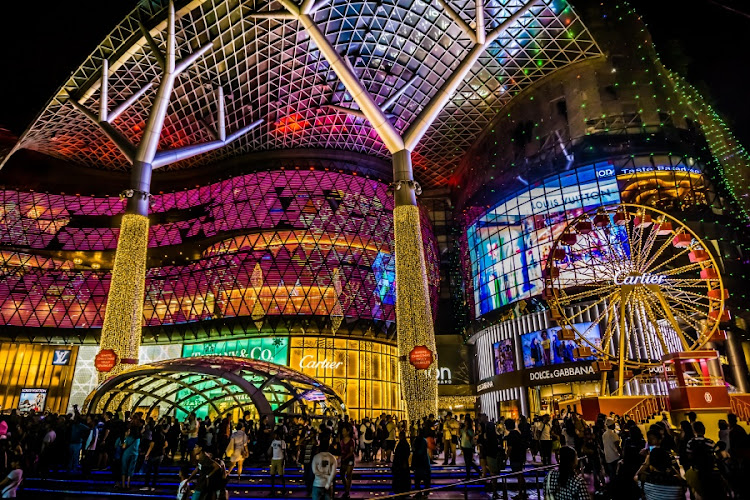 Orchard Road is a 2.5km-long road in the Central Area of Singapore and, as shopping-mad Singapore's retail heart, is a major tourist attraction. It features upscale boutiques, discount outlets and department stores alongside luxury hotels. Its bright lights held people’s gaze for 3.31 seconds on average.

On your next trip to the capital city, explore these iconic attractions that speak to what it means to be South African.
Lifestyle
4 months ago

Good morning Africa. Study reveals the best cities for early risers with Nigeria's capital Lagos taking the top spot. But what is the world's number ...
Lifestyle
4 months ago