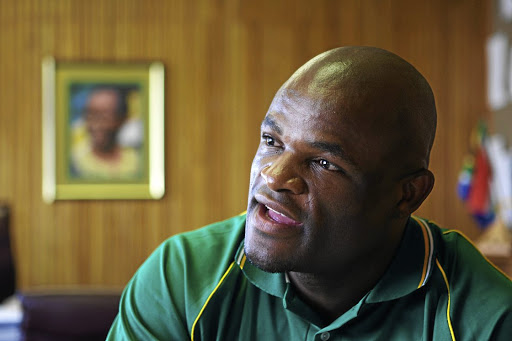 Sunday Times apologises to Northern Cape premier Zamani Saul and his special advisor Norman Shushu for implicating them in the scandal around the awarding of the tender for personal protective equipment.

The headline "Northern Cape premier Zamani Saul under PPE scrutiny" (August 30) wrongly implied that that Saul had a hand in awarding the tenders. The introduction to the story stated that a politician's spouse (Shushu's wife, Mandisa) benefitted from contracts to supply PPE, and the subheading stated that "Covid tenders 'earned R40m for two people close to premier' ". A caption also incorrectly stated that Saul could be in hot water after Norman Shushu had won a tender.

Although we reflected Norman Shushu's statements that he had impressed upon his wife to cancel the deal because of his position in government, and that she had not delivered any masks or been paid for the tender, we accept that the headlines, caption and introduction gave a different impression.

We also have no evidence that Saul attempted to influence the awarding of the tenders.

Below is a corrected version of the story.

Northern Cape premier Zamani Saul has been dragged into a Covid-19 procurement scandal after revelations that a politician's spouse and a politically connected business owner were lined up to benefit from multimillion-rand contracts to supply personal protective equipment (PPE) and other goods and services linked to fighting the pandemic.

The Sunday Times can reveal that Mandisa Shushu, the wife of Norman Shushu, who is special adviser to Northern Cape premier Zamani Saul, was awarded a R13m tender to supply the police with 1-million masks.

Norman is a former MEC of agriculture, land reform & rural development in the province.

Publicly available information shows officials have also dished out tenders worth more than R27m to Macronym 37, a Kimberley "branding agency" owned by Somandla Christopher Sibisi, who is believed to be a friend of Saul.

The company was awarded the tenders despite being in the process of being deregistered by the Companies & Intellectual Property Commission (CIPC) for noncompliance. Macronym 37 has not submitted tax returns since 2017. 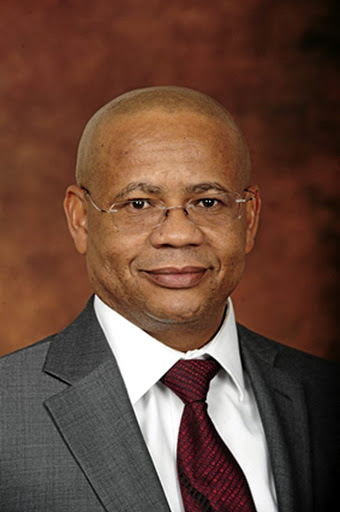 The province's Covid-19 spending report also shows that a R1.5m infrastructure contract was awarded to a company called Lemoendraai Bouers despite it not being registered with the central supplier database (CSD), which lists all companies that want to do business with the government.

The National Treasury stipulates that only CSD companies should be awarded state contracts. The database, which is linked to the South African Revenue Service, contains such details as a company's directors, its BEE status and whether it is tax compliant.

A source who did not want to be named said it was an open secret that Sibisi is politically connected and close to the ANC. "Somandla is not just close to Saul, but to the entire senior ANC leadership in the province," the source said.

At least four contracts worth a combined R540m for supplying personal protection equipment (PPE) to the police are under scrutiny as the Hawks ...
News
8 months ago

Sibisi dismissed the allegation, saying he was an ordinary ANC member.

"So the crime is that I went to an ANC event and took a picture with the premier. I am not close to the premier and I don't know him personally. He is my leader," he said, adding that he received his PPE contracts after responding to requests for quotations.

The Sunday Times could not reach Saul for comment.

In a telephone conversation yesterday, Mandisa Shushu denied that a company called Kamo Training, of which she is the sole director, had received the police mask contract.

"Please go talk to the police, they will confirm everything to you. I did not receive a tender and I have nothing further to say on this matter." 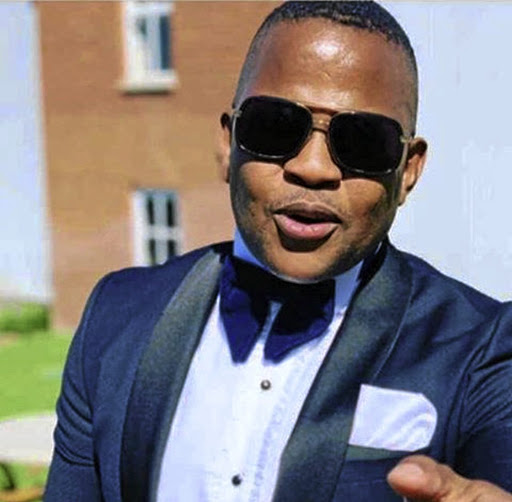 However, documents obtained by the Sunday Times appear to contradict her.

They show the police placed the first order, worth R6.5m, on March 29, four days after SA went into lockdown.

Norman Shushu also confirmed that the purchase order had been issued by the police in March. "When I became aware of it, I impressed on [my wife] to cancel it because of the position I hold in government. I knew that it was a matter of time before it became controversial," he said.

But his wife never delivered a single mask and was not paid a cent by the police, he said.

The purchase order was verbally approved by a Brig Mahlangu, the document shows.

Last week the Sunday Times reported that the Hawks have launched an investigation into allegations that police department officials abused emergency procurement procedures and fraudulently handed multimillion-rand contracts for the supply of masks and sanitisers to four companies: Tsa Bophelo Medical Supplies and Logistics, Tombo Investments, Basadzi Pele Management Consulting and the Before Sunset Group.

The purchase orders for the four companies had been verbally approved by Mahlangu.

Contacted by the Sunday Times, Mahlangu - who declined to give her first name - said procurement was handled by a team.

"I granted verbal authorisation because I had received everything via my cellphone and didn't have a printer to print, sign, scan and e-mail the documents back. But make no mistake, I approved on the basis that all documents were in place."

This week Busisiwe Mbokazi, MD and owner of Basadzi Pele, told the Sunday Times she had done nothing wrong.

"I had responded to a request for quotations. The police gave everyone seven days to deliver or face cancellation. I battled to deliver and eventually I was able to deliver 1-million masks . and I was paid R92m.

"I didn't know that it would be very difficult to secure masks as everyone was looking for them. The rest of the order was cancelled."

"They did this to everyone who received PPE orders from the police. An impression should not be created that I am corrupt."

It was the Gauteng health department's suspended supply chain chief director, Thandy Pino, who blew the whistle and alerted authorities to the R2bn ...
News
8 months ago

The SA Revenue Service is investigating 307 cases of possible tax fraud and other irregularities with a revenue loss of close to R300m involving ...
News
8 months ago

The Eastern Cape education department seemingly bungled the supply of personal protective equipment (PPE) to schools after issuing a list that was ...
News
8 months ago
Next Article