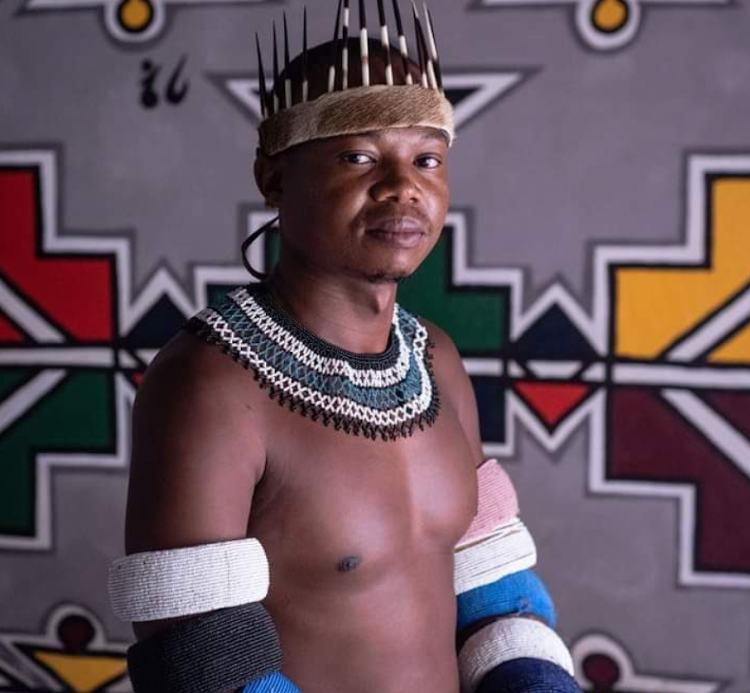 Thando Mahlangu said he felt embarrassed when he was asked to leave Boulders Shopping Centre because he was dressed in traditional Ndebele attire.
Image: Twitter? Kgopolo Mphela

The SA Human Rights Commission (SAHRC) will on Monday hold a meeting with the owners of Boulders Shopping Centre in Midrand to address concerns around last week’s incident when Ndebele activist Thando Mahlangu was asked to leave the centre.

The incident was recorded in a video that went viral on social media. In it, the mall manager tells Mahlangu his traditional Ndebele outfit is inappropriate and he doesn't “condone this at my mall”.

The video was met with wide-ranging condemnation and calls for accountability.

Video and response by Clicks: March 24

A video of a man in Ndebele traditional attire being asked to leave a Clicks store went viral last Wednesday. In a back and forth interaction, the man later identified as the centre manager tells Mahlangu he is dressed inappropriately and must leave the mall.

Clicks issued a statement via its official Twitter page and said their store manager intervened and asked the centre manager to leave. It said Mahlangu was allowed to continue shopping.

In a statement from Friday, the manager said Mahlangu was asked to leave the centre because his underwear indecently exposed him. He said he had received complaints from other shoppers.

He assured the public the mall does not discriminate nor deny entrance based on one’s outfit.

The National House of Traditional Leaders condemned the incident and called for tolerance and unity among South Africans.

Mahlangu said he was with his girlfriend and business partner Nqobile Masuku to buy toiletries at Clicks and had planned to have lunch at the mall after shopping. He said a security guard told him he was not allowed at the mall because he was harassing customers with his outfit.

The centre manager also instructed him to leave.

He said they quickly bought the items they needed at Clicks and left the mall without having lunch.

“I left the mall heartbroken and even now as we speak, I’m still not fine emotionally,” he said.

The owners of Boulders Shopping Centre announced the suspension of the centre manager pending an internal investigation.

Redefine Properties said the incident was regrettable and apologised to Mahlangu, Masuku and the Ndebele nation. It also committed to strengthening diversity training efforts for all its centre managers.

Mahlangu told TimesLIVE the incident at Boulders was one of many he has experienced in Gauteng.

He said in 2018, he was not allowed to board the Gautrain because his traditional attire was deemed “inappropriate”.

He dismissed claims about customer complaints at the Boulders centre and said he hadn’t been inside the mall for too long before security approached him.

Commissioner Jonas Sibanyoni of the SAHRC visited the authority to meet iKosi Mahlangu and Thando Mahlangu, but the activist was not  present as he was still traumatised by the incident.

SAHRC Gauteng manager Buang Jones said Mahlangu is receiving counselling. He said the commission would meet Redefine Properties on Monday to assist in facilitating a resolution relating to the incident.