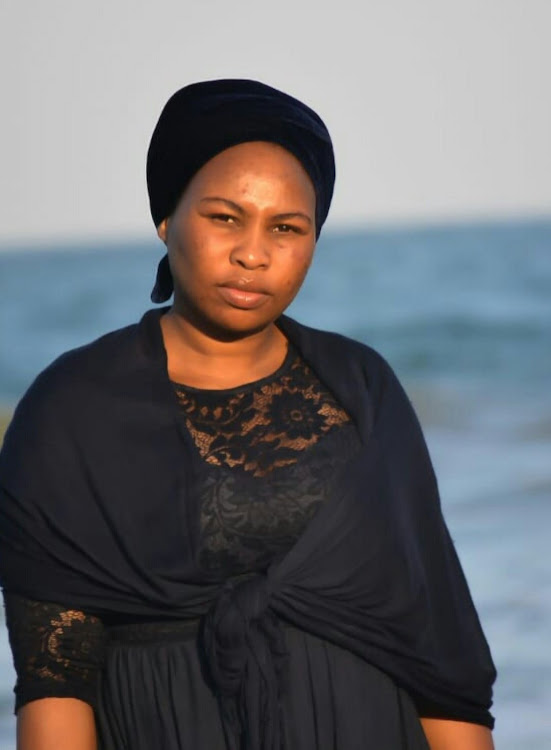 When an Mzimkhulu widow steps on the University of Fort Hare (UFH) graduation stage on Friday, she will remember her husband, who encouraged her to study when others believed a woman’s place is at home.

The 28-year-old will graduate with a law degree.

Her husband passed away in 2019 while she was in her third year of studies.

“I met my husband when I was 15. He was my first love. We got married when I was 17 and I was enrolled for a BCom degree at the time. However, due to the belief by some villagers that a makoti’s (African bride) duty is to take care of her husband and birth him many children and not to be in school, especially university, I dropped out. However, my husband went against that belief and encouraged me to go back to school to get an education.”

Xaba left her husband, who was an artisan, and her three-year-old daughter to make her way to the UFH East London campus to study in 2017.

“It was not easy being almost 500km away from my family. There were times when I wanted to drop out, but my husband kept encouraging me, saying he wants his wife to become the first graduate makoti in the village. So I stayed on.”

“He spent only four days in our new home and was admitted to hospital. I had to leave in the middle of my exams to go home. When I was at the hospital, I had a conversation with one of the doctors and I mentioned I felt like dropping out of university to take care of my ill husband. While lying on his deathbed, he overheard the conversation. Unable to speak, my husband lifted his hand and signalled his disapproval with my suggestion to drop out.”

He died within a week.

“After his burial, I was clad in black as a sign of mourning his death and returned to campus to fulfil his dream for me. I shared a lot of tears and had near-collapsing moments while on campus and during my lectures,” said Xaba.

Xaba has since started a support group to help other women in her village enrol in university.

“I wear my scars as my best attire, a stunning dress made of hell fire. Dear Cophelisa, I hope today you will see I didn't quit.

“This degree is my inheritance from my husband and I dedicate it to him.”

Dumisani Ngobese could never have expected that photos of him in tears would lead to his first day at work, which he described as “exceptional”.
News
1 month ago

A 23-year-old graduate, who moved South Africans with his tears on the University of KwaZulu-Natal graduates' stage, will start his new job on Monday.
News
1 month ago

Cheers all round as UKZN produces its first deaf graduate

Future forensic scientist Voloshni Annamallay made history on Monday when she became the University of KwaZulu-Natal's first deaf graduate.
News
1 month ago

Many UKZN graduates and their parents wear traditional Zulu attire and have maintained a reputation for delivering the best graduation content over ...
News
1 month ago

Fabrice Kapya might have been known to shoppers at Wonderpark Mall in Akasia, Pretoria as a friendly car guard, but what they would not have known is ...
News
1 month ago