Arrest is imminent for Manana: Mbalula 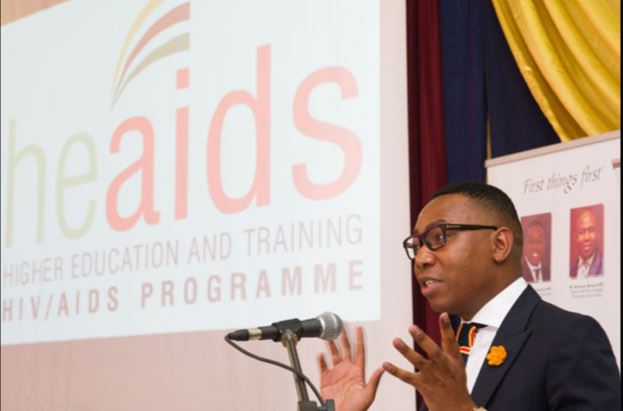 The arrest of Deputy Minister of Higher Education and Training Mduduzi Manana is imminent after he admitted to assaulting three women at a Johannesburg club on Sunday.

Mbalula said the case was at an advanced stage.

The incident happened around 3am on Sunday after the restaurant at Cedar Square in Fourways had closed.

"The case has been reported to the police station and a docket has been opened. The investigators are following up on the matter at the highest level above the police station. All due processes have been followed‚ so an arrest is imminent in terms of where we stand‚" Mbalula told TimesLIVE .

"Manana is not an issue‚ whether he is in parliament or not. I am not interested because the police will find him in a speed dial."

Manana is accused of lashing out after a debate on who should succeed Zuma at the ANC’s elective conference in December.

Duma claimed that while walking out Manana slapped her cousin across the face after she made a comment about his sexuality.