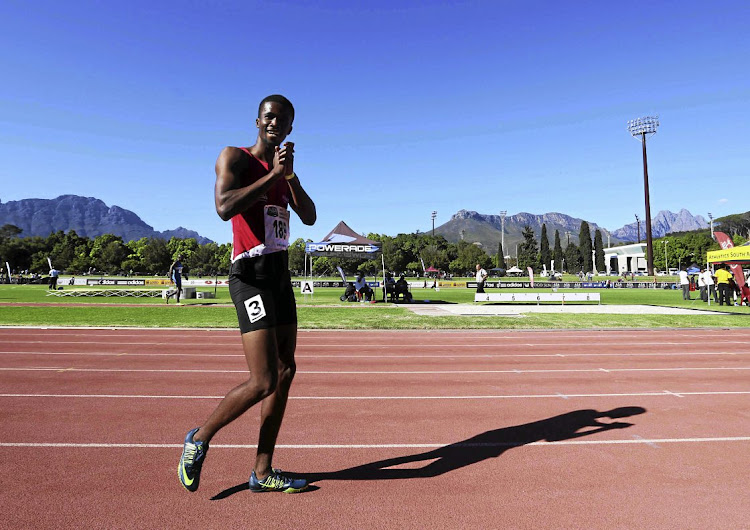 Anaso Jobodwana is back in the groove.
Image: Esa Alexander

Anaso Jobodwana finally received his call-up papers for the Commonwealth Games in Gold Coast‚ Australia‚ from April 4-15‚ being added on for the men’s 4x100m relay.

Jobodwana‚ Clarence Munyai‚ Henricho Bruintjies and Emile Erasmus were named in the relay team‚ although Erasmus recently withdrew from the SA team for the world indoor championships in Birmingham‚ which starts on Thursday‚ because of injury.

A Sascoc official previously said that relay runners would be allowed to compete in individual events as long as they weren’t keeping out an athlete who had qualified for that event.

That means Jobodwana should be permitted to compete in the 200m‚ along with Munyai‚ while Bruintjies and Erasmus could join Akani Simbine in the 100m.

Three gymnasts were included in the team. Naveen Daries will compete in artistic while Grace Legote and Chris-Marie van Wyk will do rhythmic.

The men’s rugby sevens team was also named‚ along with the reserve for the women’s team and officials.

Cash-strapped SA Sports Confederation and Olympic Committee (Sascoc) board members will not make the trip to the Commonwealth Games in Australia in ...
Sport
4 years ago