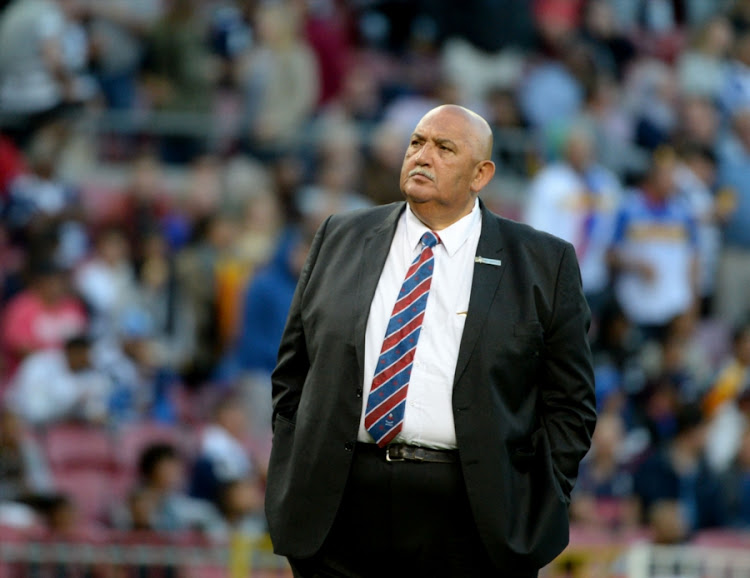 The Mother City is experiencing its worst drought in over a century and residents are currently restricted to 50 litres of water‚ per person‚ per day.

But there is still a danger of taps running dry – so-called ‘day zero’.

Because most club fields are in a dire state due to lack of watering over the scorchingly hot summer‚ player safety is an issue and last week WPRFU met with the City of Cape Town to discuss the impact on club rugby.

WPRFU president Thelo Wakefield sent a letter to all clubs outlining the process for the coming weeks and months.

“We acknowledge the severe drought crisis currently being experienced in the Western Cape‚ the worst in the area in over 100 years‚” Wakefield wrote.

“At the Executive Committee meeting of WP Rugby held on 6 February 2018 it was resolved that the Club Rugby Department consult with all its affiliated clubs about the possible postponement of club rugby fixtures to commence in the first week of June 2018.

“This consultative process will culminate with the matter being placed on the agenda of our next General Council Meeting scheduled for Tuesday 27 February 2018 where our members will take a final decision of the fixture schedule for the remainder of the 2018 season.

“The current process of consultation with our clubs‚ in the form of weekly evaluations on the state of the playing fields‚ with the City of Cape Town continues.”

Stormers coach Robbie Fleck is relaxed about his position at the franchise despite increasing pressure on the Cape Town side to deliver some ...
Sport
3 years ago

SA Rugby's talks with pay channel SuperSport will determine whether rugby commentary returns to the airwaves of SABC Radio.
Sport
3 years ago

Smith turns down Boks as Duncan heads to Worcester

Springbok backline coach Franco Smith has apparently turned down an offer to stay on with the national team and will return to coaching the Cheetahs ...
Sport
3 years ago