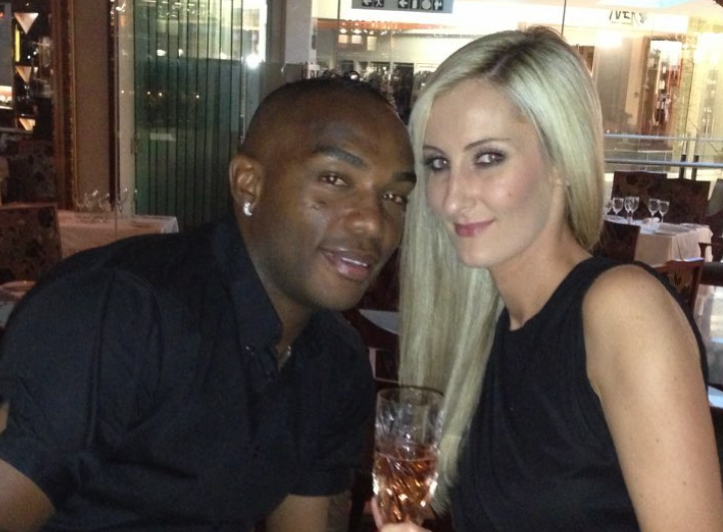 Confirming the exciting news‚ City took to Twitter to announce the new arrival with the Absa Premiership side sending their congratulations to the couple.

"Cape Town City would like to congratulate Coach Benni who’s just welcomed a baby boy into his family‚" the club said.

"Future Bafana Star in the making."

McCarthy had three daughters with his former wife Maria Jose-Santos and only second with Stacey.

Fans of the pair were quick to congratulate Benni on his new arrival‚ with one person writing: "Jersey Number 17 will wait for him."

Another said: "Congratulations @bennimccarthy17 hope you made him touch the football immediately. Training must start asap."