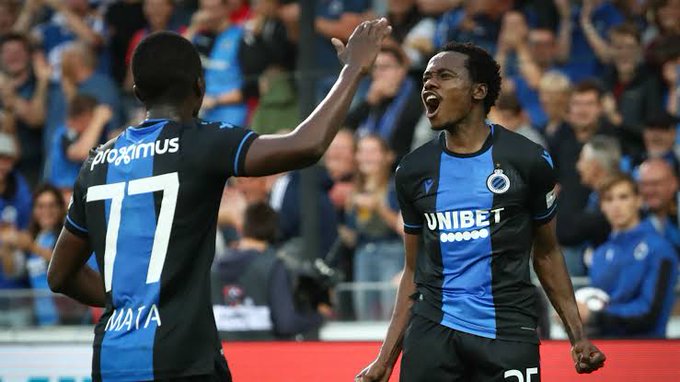 Mamelodi Sundowns coach Pitso Mosimane says he will be a happy man even if Club Brugge give Percy Tau only one minute in the Belgium side's Uefa Champions League clash against Spanish giants Real Madrid at the imposing Santiago Bernabéu Stadium on Tuesday night.

Club Brugge face the former Champions League winners in this group stage match and Mosimane is crossing his fingers that his former player is given an opportunity on the biggest club football stage.

“Let’s wait and see‚ I am crossing my fingers.

"Even if he plays for one minute‚ I will be very happy‚” said Mosimane‚ who contributed to Tau’s move to Europe.

“He has been looking to play at big clubs like Real Madrid and I am happy that we contributed to his dream.

"I would love to see him play against Madrid at the Bernabéu and I was disappointed when he didn’t play in their last Champions League game.

“For him to step on the field‚ that’s the dream. 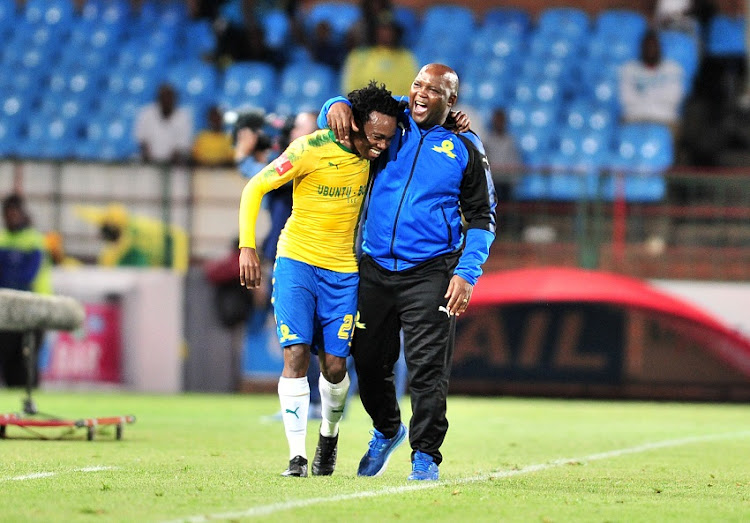 "We are all emotional and waiting for him to say this is the boy we know well and we are used to see him here.

"It is like the stories of Sadio Mané or the Mo Salah‚ but he is one our own.”

Mosimane added that Tau has got what it takes to thrive on the international stage and his success will open the doors for other South African players hoping to move abroad.

“I hope he will open doors for the other guys because playing in the Uefa Champions League is a big dream‚" he said.

"He is a lion and he is never shy of any challenge.

"I am sure that will double his efforts and I hope he does well‚ maybe sneak one goal and they ask where he comes from.

“They will find out that there is a Bongani Zungu and Keagan Dolly who come from the same team (Sundowns) and maybe there will be more going overseas even if that will mean that we will wobble here.”