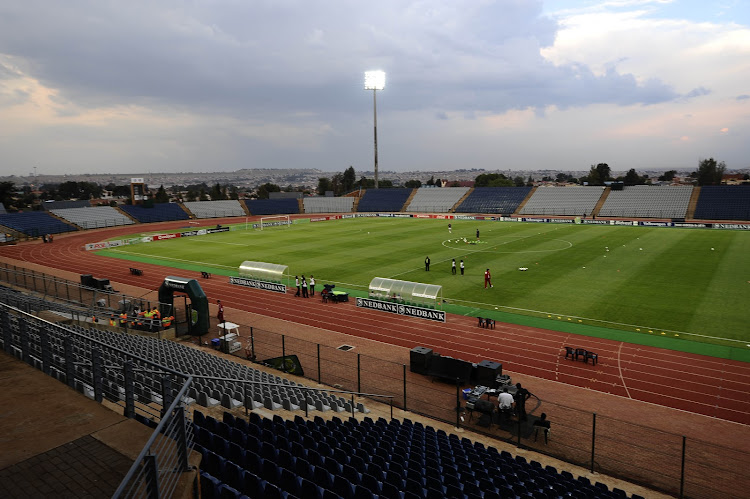 Bidvest Wits have been forced to move Friday’s Premier Soccer League clash against a struggling Cape Town City to Dobsonville Stadium because of problems with the pitch at Bidvest Stadium.

The installation of new sprinklers a month ago was supposed to be a seamless affair and time was set aside for the grass to be repaired after the 1-0 loss to SuperSport United.

Wits hosted their next two home games in Dobsonville in Soweto against Horoya of Guinea in the Caf Confederation Cup and then Tuesday night’s key Absa Premiership clash against champions Mamelodi Sundowns‚ a 1-1 draw‚ at Moses Mabhida stadium in Durban.

They were supposed to be back at Bidvest Stadium‚ the former Milpark‚ on Friday but the rains over Johannesburg over the last week did not allow the grass to sufficiently recover and the pitch is not up to standard‚ according to club officials.

Dobsonville Stadium‚ which last saw top flight action when Moroka Swallows were still in the top-flight‚ is one of Wits’ two alternate stadiums and they have made the choice to go there.

They played against Horoya there in their opening group match in the Confederation Cup and will play their again on Sunday‚ December 29 against Al Nasr of Libya.

Mpho Makola should know this week whether his appeal against his six-month ban has been successful.
Sport
2 years ago

Pitso Mosimane has excused himself from the decision to block Jerome Brockie from playing against Mamelodi Sundowns.
Sport
2 years ago