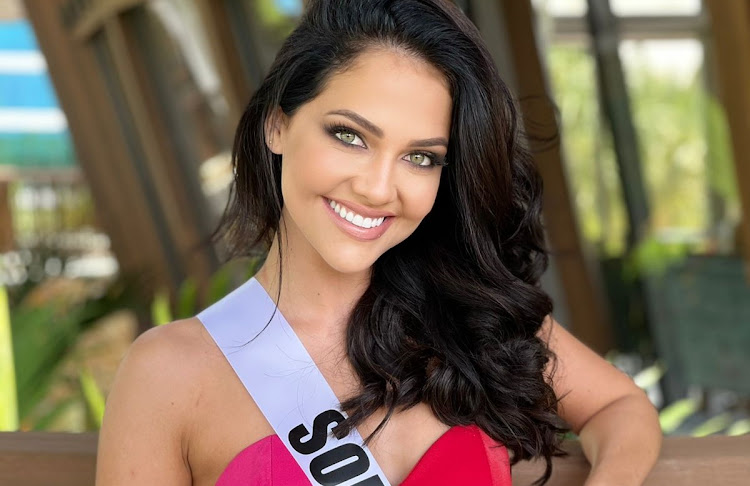 Natasha Joubert, who was the second runner-up at the 2020 Miss SA pageant, is representing Mzansi at Miss Universe. If she wins, she'll be the fourth South African to wear the crown.
Image: Supplied/Miss SA

Pretoria’s Natasha Joubert is currently living it up in Hollywood, Florida, where she’s one of 74 beauty queens from around the globe competing to be crowned Miss Universe.

She’s already had a reunion with the reigning Miss Universe, Zozibini Tunzi, who will crown her successor during the pageant’s glam finale on Sunday.

Wouldn’t it be incredible to see the title pass from one South African to another? Though it’s rare for a country to win back-to-back, anything is possible.

After all, Tunzi’s 2019 victory was the continuation of a lucky streak for the women of Mzansi with Tamaryn Green named first runner-up in 2018 and Demi-Leigh Nel-Peters (now Tebow) having won in 2017.

Tebow, who will act as a backstage correspondent during the Miss Universe finale, has known Joubert for years and has been providing her with moral support and advice.

“Demi assisted me a lot in terms of telling me this is something that’s mindset-based. You need to rock up [at the pageant] and be confidently yourself. I told myself, this is what I have to offer, this is the best version of Natasha and the rest is destiny. When I arrived [in the US] I was like, game on. This is SA and we aren’t here to play,” Joubert told the Sunday Times. 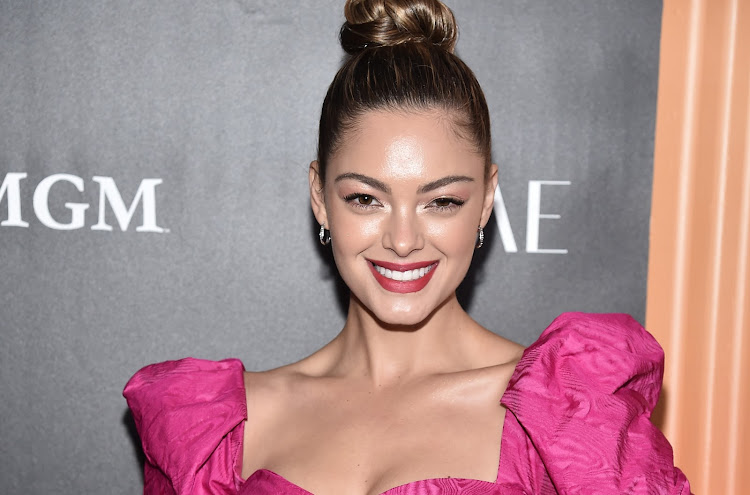 “It’s a huge privilege to come after women such as Tebow and Tunzi. They inspire me to continue a legacy,” she said.

If you’d like to help Joubert bring the crown home, download the official Miss Universe app and vote her into the Top 21.

Margaret Gardiner, the first South African to win the Miss Universe title, chats to the beauty queen who could bring home the crown next
Lifestyle
1 month ago

Beauty queen Natasha Joubert is 'delighted' with the gown, which she'll wear when she represents Mzansi at the Miss Universe pageant
Lifestyle
2 months ago

The beauty queen reflects on her historic reign, which has been filled with excitement and disappointment.
Lifestyle
1 month ago

Miss SA second Princess Natasha Joubert will be the first to represent SA, at Miss Universe on May 17.
Lifestyle
2 months ago