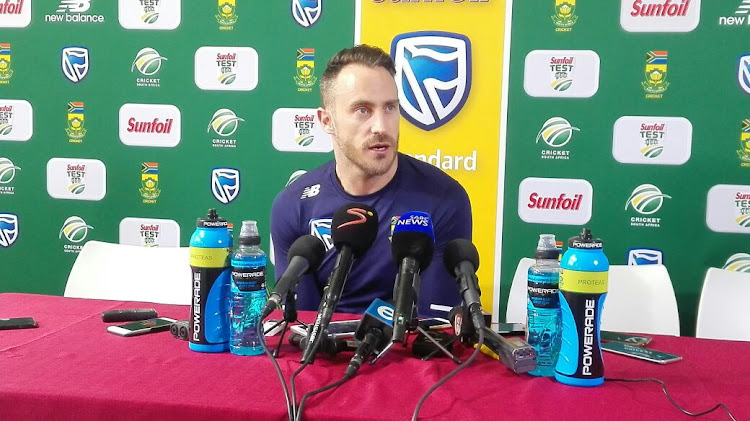 That South Africa have dominated Bangladesh in test cricket is no surprise‚ but the degree to which they have done so is worth examination.

The closest Bangladesh have come to beating South Africa in the 10 tests they have contested since their inaugural clash in October 2002 was in July 2015‚ when both matches were drawn.

But rain allowed only 221.1 overs to be bowled in those Chittagong and Dhaka games‚ which were scheduled for a minimum of 900.

For the rest‚ the traffic has been emphatically one-way. Seven of South Africa’s eight victories have been achieved by an innings. The other‚ in Dhaka in February 2008‚ when only one of the four innings topped 200‚ went their way by five wickets.

South Africa are among four teams — India‚ New Zealand and Pakistan are the others — who have yet to lose to Bangladesh.

Of those only New Zealand have played more tests against the Bangladeshis‚ but the Kiwis and Pakistanis have beaten them more often than South Africa.

Only Zimbabwe‚ who have lost seven of their eight tests against South Africa‚ are more abject whipping boys for the Proteas.

Nine five-wicket hauls have been claimed by South Africans against them‚ six by fast bowlers. But left-arm wrist spinner Paul Adams is the only Saffer who has taken 10: for 106 in Chittagong in April 2003.

No Bangladeshi has made a century against South Africa — Habibul Bashar’s 75 in Chittagong in 2003 is their best effort‚ and only once have a pair of their batsmen shared a century-stand — but they have taken four five-wicket hauls.

None of which might mean much in the context of Bangladesh’s rise as a test team who have beaten England‚ Sri Lanka and Australia in the past 11 months.

But all of those successes were earned on the sub-continent‚ and with the help of star allrounder Shakib Al Hasan — who has been rested for this series.

South Africa‚ then‚ hold all the aces in Potch. But what a fairytale it would be if Bangladesh found a way to win.