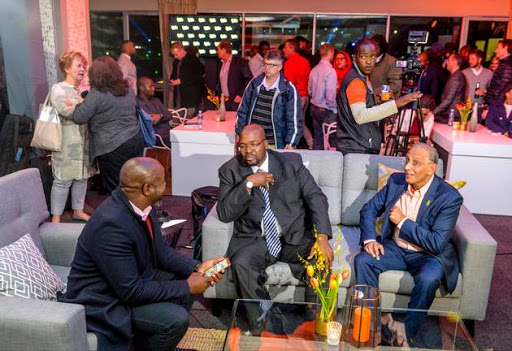 CSA president Chris Nenzani said in a statement that the reason for the parting of ways was due to a breakdown in the relationship between the board and Lorgat.

“We recently tried on a few occasions to remedy the situation between Mr Lorgat and the Board‚ but we have not been successful in finding a satisfactory resolution‚” said Nenzani.

“The Board unanimously felt that it was in the best interest of the organisation that we agreed to a mutual separation agreement with Mr Lorgat.

“It was a tough call for us to make and we recognize that Mr Lorgat had made a big contribution to the success of the organization‚ and together with the Board‚ was instrumental in changing the fortunes of CSA when it had endured a troublesome period five years ago.”

CSA Vice-President Thabang Moroe has been appointed by the board as the acting chief executive while the search for a new CEO begins in earnest.

“We are all saddened by this turn of events‚ but at the same time we need to look forward to ensure new leadership at CSA builds on the solid foundation laid by Mr Lorgat.

"On behalf of all of us at CSA‚ I would like to thank Haroon for his excellent leadership and sterling contribution and wish him well in his future endeavors.

“We look forward to see him in the future.” concluded Nenzani.

Lorgat said the decision to part ways was the best way forward for CSA. “I would like to thank the Board for their wholesome support during my time‚ especially in my early years at CSA‚" Lorgat said.

"It is most unfortunate that we must part ways in this manner‚ but it is the best way forward for CSA.

“It was an honour to lead the organization and I am proud of what we have achieved over the past few years to make CSA widely recognized as the best run sports federation in South Africa.

“I must take this opportunity to sincerely thank all my staff‚ our players‚ the wonderful set of commercial partners‚ the media and every other person that I have had the pleasure of engaging with during my term‚” concluded Lorgat.