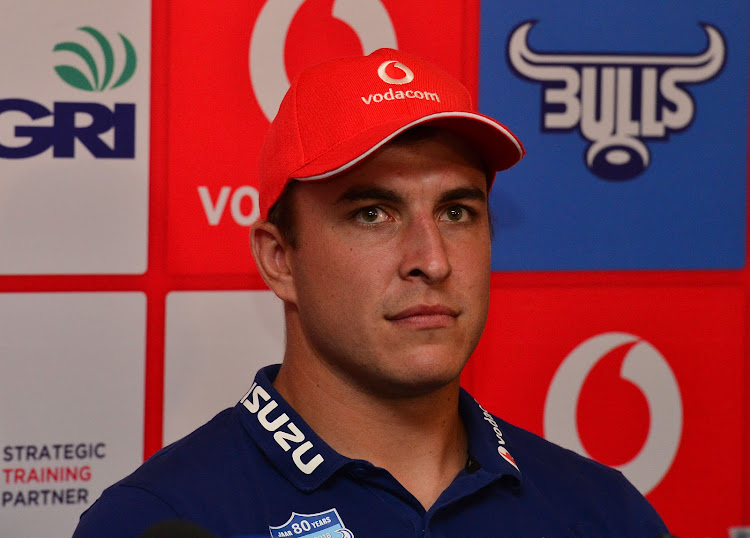 Bulls captain Burger Odendaal has warned his teammates not to underestimate the Rebels and be at their best during the much-anticipated Super Rugby clash at Loftus Versfeld on Saturday.

A victory for the Bulls would be their third in succession after beating the Stormers and the Sharks and Odendaal said his side must stick to their processes to tame wounded Australians who lost to the Jaguares at home in their last match.

“We can’t afford to undermine them‚” he said‚ adding that it would be good to be back at home after travelling to KwaZulu-Natal last weekend.

“The guys know that every week you have to give your best performance because we are faced with a new challenge and that is the way we see things.

"It is definitely good to be back at home and playing at 3pm. Hopefully it will be a good one for us because we need to keep the momentum.”

Bulls coach John Mitchell made one enforced change by tweaking his loose trio in the absence of the injured Hanro Liebenberg with Marco van Staden moving to eight‚ Roelof Smith moving to six and Shaun Adendorff on the bench.

“It’s always good to have continuity in the group‚ it builds familiarization‚ keeps people in sync and it also builds confidence and cohesion‚” Mitchell said.

“They are where they are because of their ability to attack well‚ they will look to explore a number of opportunities and they are the second-top try-scorers in the competition‚ and that gives you an idea of their innovation. They have some very strong carriers as well.

“We have done our homework on them – it has taken more on them than any other side because of what they try to do. They will test us and it is going to be a good challenge.”

Burger went on to say that the win over the Sharks was an exercise for the Bulls given that they played under difficult conditions.

“The Sharks game was a good learning process to the guys‚ especially having to adjust to the weather conditions‚” he said.

“But we were happy to get a win away from home even though we did not expect it to be with that bigger margin.

"The morale among the guys has been good for the past couple of games – it is something that we have been building on since the Currie Cup. The guys know each other and they are enjoying their rugby.”