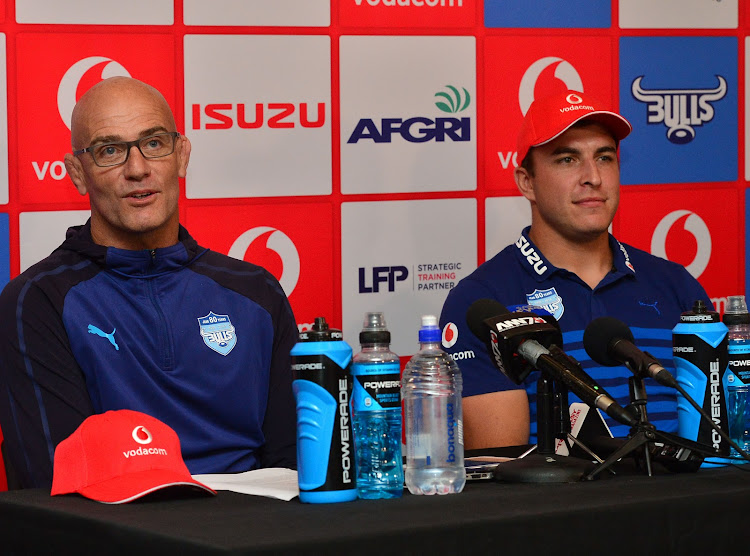 The Bulls' revival in Super Rugby continues when they host the unpredictable Rebels at Loftus on Sunday afternoon but coach John Mitchell says winning is not the be-all and end-all.

The Bulls welcome the Australians on the back of a morale-boosting two-match winning streak against the Stormers and the Sharks‚ and Mitchell said they are on a gradual process of trying to win back the trust of the Lotfus faithful following years of underachieving in the competition.

“Winning pays the bills but it is not the be-all and end-all.

"What is important is to create a tribe of people here at Loftus who feel like they belong‚” he said during the squad announcement on Thursday afternoon.

“We want to create an atmosphere here at Loftus and we want to do something for the people.

"We are working very hard every day to convince people that our style of football and the way we go about things is what they want to be a part of.”

Looking ahead of the clash against the Rebels‚ who arrive in the capital having suffered two successive home defeats to the Hurricanes and the Jaguares‚ Mitchell said they are going to provide a different challenge.

“The challenge is a different one with its own threats and it is important for this group of players to realise that the Rebels are a good side‚" he said.

"They are where they are because of their ability to attack well.

"They will look to explore a number of opportunities and they are the second top try scorers in the competition‚ which gives you an idea of their innovation. They have some very strong ball carriers as well.

"We have done our homework on them.

"It has taken more than any other side because of what they try to do‚ they will test us but it is going to be a good challenge.”

While he is confident of a positive result in front of their own supporters‚ Mitchell warned his players not to undermine the Rebels.

The Rebels lost their last match to the Jaguares last weekend but Mitchell said his players must stick to the game plan they worked on during the week.

“They had a blip last weekend with the Jaguares enjoying most of the possession.