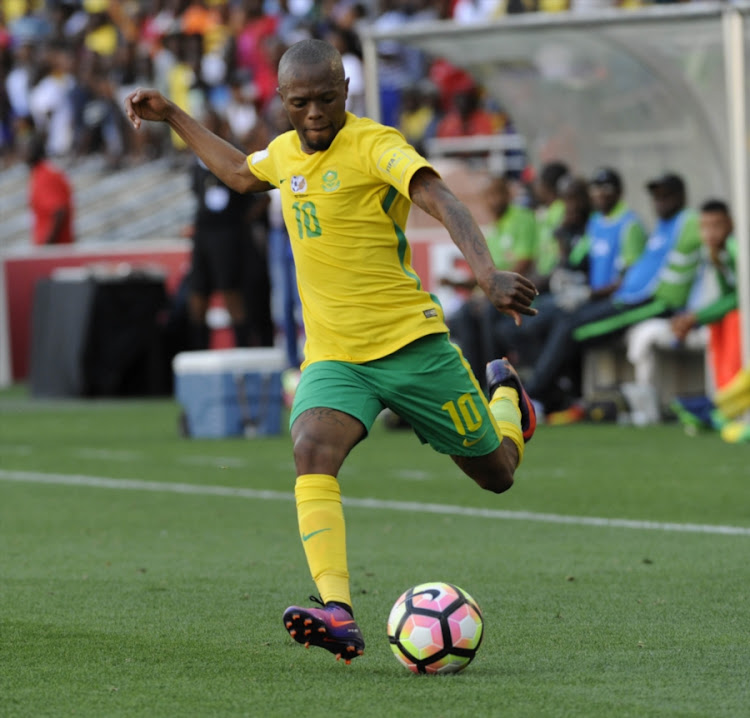 Thulani Serero was delighted to be back on the pitch‚ even if just for a training game as pre-season preparations with his new Dutch club Vitesse Arnhem got underway at the weekend.

And there has been a word of encouragement from new Bafana Bafana boss Stuart Baxter‚ who said he was delighted to know that the 27-year-old midfielder is back after a horror year in enforced exile and can again be considered for the national team.

Baxter did not pick Serero for last month’s trip to Nigeria for the Africa Cup of  Nations qualifier because of his lack of game time in his last season at Ajax Amsterdam‚ where he was frozen out of the first team and banished off to play in the reserves because the coach said he was not part of his plans.

Serero has much to prove at Vitesse after humiliation at Ajax

Thulani Serero’s long and miserable exile will come to an end on Sunday when he reports to Vitesse Arnhem for the first time for preseason training ...
Sport
4 years ago

The stage is set for a tight three-way battle for the PSL Footballer of the Season award in a race that has been described as the closest in many ...
Sport
4 years ago

But Serero has now signed to play at Vitesse and at the weekend was in action as they played their first pre-season friendly against a visiting club from Ukraine‚ FC Oleksandria.

“It was important for me to get some match time back in my legs‚” he told the Dutch media after the game.

The Soweto-born midfielder‚ who made his name at Ajax Cape Town‚ is one of several enforcements that Vitesse signed with an eye of their participation in the UEFA Europa League this coming season.

Russia received far more praise than complaints from FIFA and the teams that competed in the Confederations Cup ahead of the much more daunting task ...
Sport
4 years ago

“He even played against Barcelona and he knows how it works‚” said his new teammate Thomas Bruns.

“He has come with a great attitude and looks as if it will not take him long to get back his rhythm‚” added coach Henk Fraser‚ likely to make Serero the playmaker of the team.