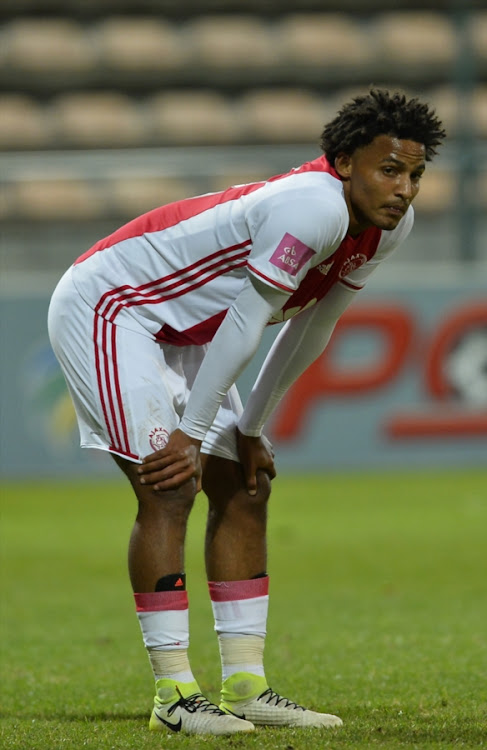 There is still no end in sight to impasse between Ajax Cape Town and want-away defender Rivaldo Coetzee‚ leaving coach Stanley Menzo frustrated over the impact on his pre-season plans.

The 20-year-old Bafana Bafana international has drawn interest from home and abroad‚ but clubs are put off by the reported R13 million price-tag Ajax have placed on him.

All the while Menzo is left a frustrated spectator‚ without his best defender and unsure whether he will fit part of his plans at all this campaign.

Ajax Cape Town are facing a crisis at centre-back this season with Rivaldo Coetzee agitating for a move away following the news that Lawrence Lartey ...
Sport
5 years ago

“It’s a bit silly and petty‚ but OK‚ we make choices in life and sometimes we don’t make the right ones. It’s a pity.”

Menzo says another one of his stars‚ believed to be Chippa United-bound Mark Mayambela‚ is also unhappy and says if players don’t want to play for the club‚ their exit should be managed to suit both parties.

Ajax Cape Town have laid out their pre-season plans‚ which include a tour of Gauteng later this month.
Sport
5 years ago

“It’s not good for you or for us‚ nobody wins and everybody loses. So let’s make a good arrangement and see if we can solve the problem.”

Ajax defeated champions Bidvest Wits 2-1 in a pre-season friendly on Saturday‚ a game in which they played a number of trialists‚ including former Wits winger Ejike Uozenyi‚ midfielder Khulekani Madondo‚ and the and Milano United pair of Coldrin Coetzee and Yusuf Japie.