The gifts are coming! Minnie gets ready for Umembeso 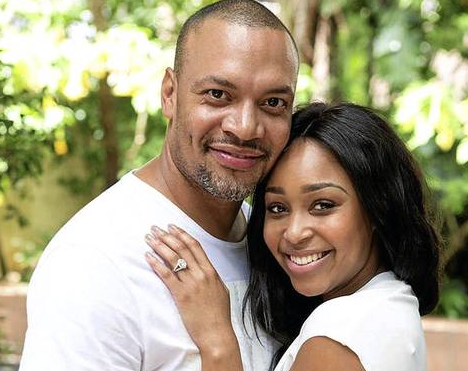 TV personality Minnie Dlamini is gearing up for a "private" traditional gift-giving ceremony, or umembeso, ahead of her wedding later this year.

According to Sunday Sun, Minnie's family will host a delegation from her fiancé's family this weekend for the ceremony.

Speaking to TshisaLIVE, Minnie's manager Sarit Tomlinson confirmed that the ceremony would take place but refused to divulge any further details, saying it was a private affair.

"My client's ceremony is not a public event but a private one for close friends and family. Thus we will not be disclosing the venue nor the date," she said.

Minnie and her fiancé Quinton Jones are reportedly set to tie the knot in September, after announcing their engagement in December last year.

The couple's wedding plans came under the spotlight recently when it was reported that TV rights to the ceremony were sold to Multichoice for R6 million. Both the broadcaster and Minnie's team denied this but confirmed that they were in the midst of negotiations.

Businessman and polygamist Musa Mseleku has laughed off claims that he has set to take a fifth wife, saying that he is not yet ready to expand.
TshisaLIVE
5 years ago

A Twitter user was never ready for Lerato Kganyago's spicy clapback when the person got in the middle of her and Euphonik's quarrel. Even though it's ...
TshisaLIVE
5 years ago

It is unclear when Kwaito artist Mshoza will return to the stage as she struggles with exhaustion and the death of her mother.
TshisaLIVE
5 years ago