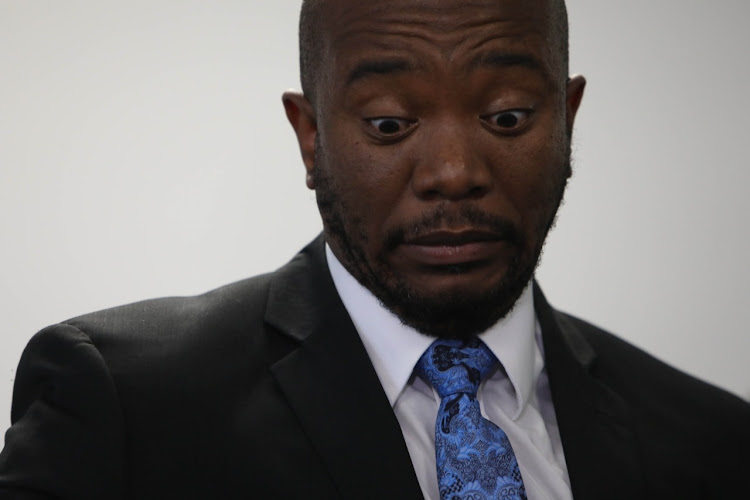 The 2019 general elections forced South Africa’s official opposition, the DA, into a moment of introspection after experiencing its first electoral decline since the party was formed 19 years ago.

While the party initially took “collective responsibility” for its poor showing at the polls, it soon became apparent that its leader Mmusi Maimane would bear the brunt of the poor showing.

Here is a timeline of key events over the past few months that ultimately led to his resignation on Wednesday.

The troubled Democratic Alliance is reeling from the sudden departure of two of its key figures, Mmusi Maimane and Athol Trollip. The party's leader and federal chairperson announced their resignations on Wednesday October 23 2019. In a heartfelt speech, Maimane thanked those who had supported him and urged South Africans not to lose sight of the bigger picture: a democratic and united country.

DA federal council chair Helen Zille says the party is taking legal advice on what to do next.
Politics
2 years ago

Mmusi Maimane has resigned as leader of the DA, after the return of his predecessor Helen Zille to the second-most senior post in the party in a bid ...
Politics
2 years ago