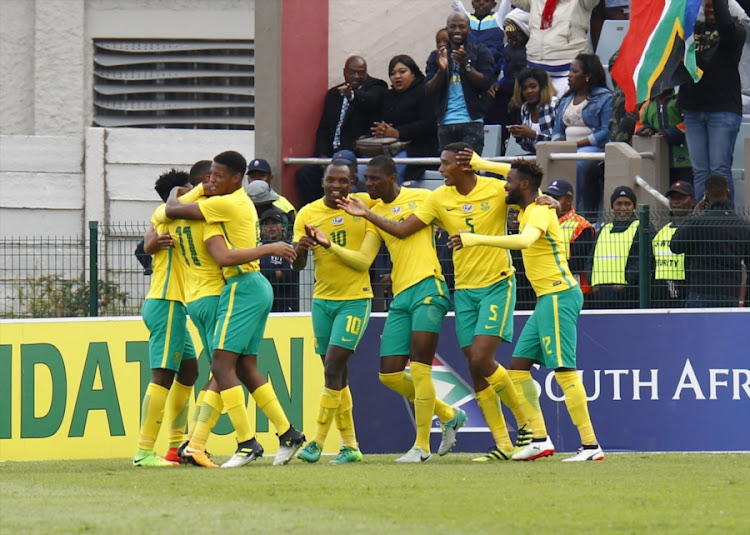 Kaizer Chiefs have come to the rescue of their former coach‚ Bafana Bafana boss Stuart Baxter‚ supplying three players to a squad for Saturday’s second leg of a Chan qualifier against Zambia that had been hit by 10 more withdrawals.

Chiefs have supplied three defenders‚ bringing their total contribution to six‚ to ex-Chiefs coach Baxter’s Bafana‚ who face an uphill battle already in the second leg in Ndola after drawing the first 2-2 in East London on Saturday.

Bafana’s morning training session at FNB Stadium on Tuesday had to be cancelled because assistant-coach Thabo Senong only had 15 players available.

By the afternoon Senong had 19 players to train with in a later session.

Senong has taken charge of the team while head coach Baxter has left to finalise his ‘senior’ squad‚ to be announced this week‚ for the crucial 2018 World Cup qualifier against Cape Verde on September 1.

Orlando Pirates have fired back at former coach Kjell Jonevret after the man they part ways with earlier this month directed a scathing attack at his ...
Sport
4 years ago

Five of the withdrawals to the squad for the African Nations Cup (Chan) qualifying tie had been agreed upon last week.

And the clash of Saturday’s qualifier with the kickoff of the National First Division has seen a further three players – Mpho Rasilingwane and Thato Lingwati of Jomo Cosmos‚ and Richards Bay FC defender Sandile Mthethwa – recalled by their clubs.

Chiefs have provided a Bafana team that had been already limping from 10 withdrawals last week‚ from what would have already have been a seriously understregth squad‚ with three defenders – Kgotso Moleko‚ Sibusiso Khumalo and Siya Ngezana.

Senong and Baxter have also been forced to go a league down‚ to the ABC Motsepe League (third division)‚ to call up TS Galaxy defender Siphelele Ndlovu.

“We’ve had 10 withdrawals‚ of course the main reason being they have to honour their various club fixtures starting this weekend‚” Senong said.

“We had no choice but to continue and begin making replacements. We’ve already submitted names to clubs and we hope that by tonight or tomorrow morning we’ll have a few of them.

“When we started these Chan preparations we tried to bring in some players from the NFD. But certain clubs have had challenges in their registrations‚ especially of foreign players.

“So they had no choice but to get their key players back.”

Senong said Bafana head coach Baxter‚ while attempting to finalise his squad for the big Russia 2018 qualifier against Cape Verde away in Praia‚ has remained involved in trying to bolster the beleagured Chan squad.

Mamelodi Sundowns have not given up their pursuit of Jeremy Brockie and they are preparing another bid for the star striker's signature.
Sport
4 years ago

Senong and Baxter will still try to bolster their squad further before leaving on Thursday for Zambia‚ where they meet Chipolopolo in Ndola on Saturday.