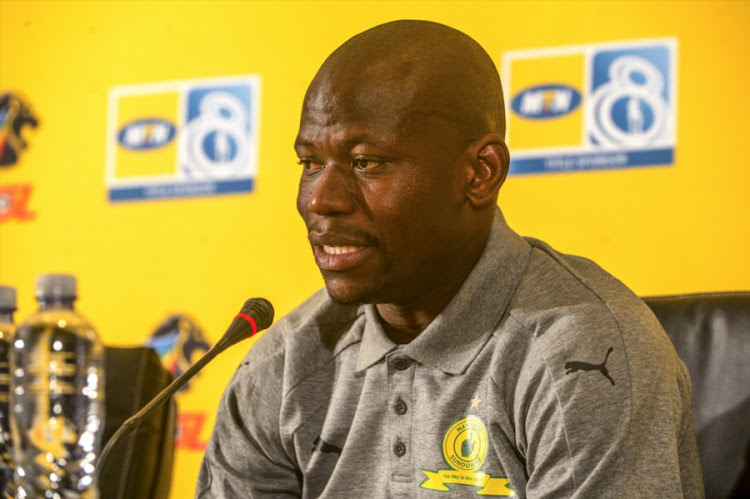 So much of the feel-good factor that was surrounding South African football after Downs won last year’s Champions League has fallen away after the past week’s disastrous World Cup performance by Bafana Bafana against Cape Verde.

Sundowns could just help restore some of that progressing past Moroccans Wydad‚ 1992 winners and 2011 finalists of the competition.

Downs‚ though‚ have been in somewhat temperamental form‚ and victory over the two legs – starting at Lucas Moripe Stadium on Sunday – is by no means assured.

Paul Pogba faces "a few weeks" on the sidelines after injuring his hamstring in Manchester United's 3-0 Champions League win over Basel on Tuesday, ...
Sport
3 years ago

Kekana at least relishes the prospect from his midfield general role against North African opposition‚ whose structure‚ he says‚ can make them a challenge‚ but also easier to plan against.

“I think the North Africans generally play the same model of a game. And I like playing them‚ to be honest‚” Kekana said this week.

“As player’s we’re excited to play against them. We know it’s not easy to win matches against them. But we learn a lot from these matches.

“You grow in these matches. You don’t play the same teams you would normally play week in and week out.

Bernard Morrison marked his first league start for Orlando Pirates in almost a year with his first goal for the club as the Buccaneers won a second ...
Sport
3 years ago

“You have to be on your toes the whole time‚ the level of concentration always has to be high‚ and it takes mental strength.

“I’ve seen players like Percy Tau and Themba Zwane doing well in the national team‚ and that’s the foundation that they got from this tournament.”

Perhaps a concern for Sundowns is that they are not as metronomically assured at home as they were in last season’s competition‚ though this year the Brazilians have been stronger on the road.

“I think we are much aware as players of the situation that we are in. We haven’t been doing well at home‚” Kekana admitted.

Dino Ndlovu’s dream of facing Chelsea at Stamford Bridge in the UEFA Champions turned into something of a nightmare on Tuesday when his Azerbaijan ...
Sport
3 years ago

“But I think this time around it’s a different ball game altogether. If you check the away goals aggregate format‚ we are aware that we have to win our matches at home to see ourselves in a good space when we go away.”

In keeping with their trend set in the Champions League‚ Sundowns have won two and lost two in a patchy start to the domestic season – both wins away and defeats at home.