... and what they reveal about our eating habits 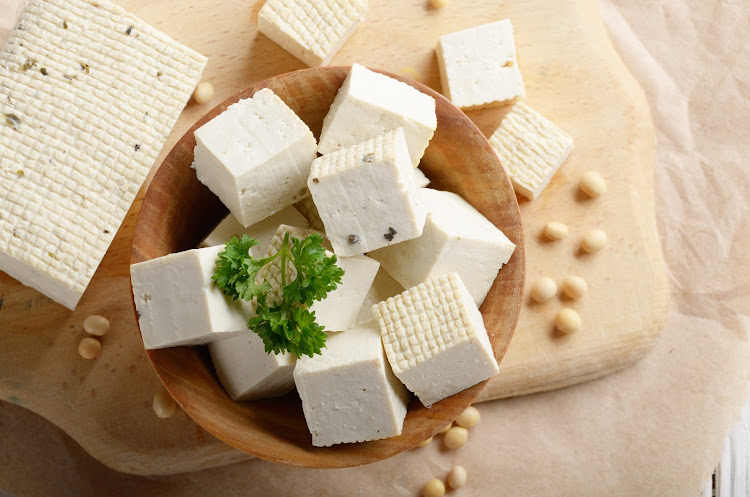 Videos tagged #vegancheese are popular with TikTok foodies, according to a new study by Chewsy.
Image: Mikhailov Studio/Shutterstock via Chewsy

I’m no fan of statistics, or should I say I’m not a numbers gal, but when the figures are blow-your-mind high, I’m stirred to take note.

Did you know, for instance, that since TikTok launched in September 2016, videos tagged #veganrecipe(s) have been viewed 939 million times?

This was one of the stats revealed when plant-based chewing gum brand, Chewsy, decided to discover what turns TikTok’s vegan foodies on.

To do so, they scoured an array of food websites such as BBC Good Food and Delicious Magazine looking for recipes that featured multiple times and across multiple publications over the past year. This data was used to create a list of 50 popular vegan foods, which were turned into hashtags (think #veganbrownies and #veganmilk).

Each hashtag was searched on TikTok to reveal how many views videos tagged as such had had since the social media platform first started. Ranking the results by popularity revealed a list of the most-watched types of vegan food videos of all time.

What’s intriguing is posts tagged #vegancheese topped the list with 20.1 million views. The vegan version of world’s most common protein source, chicken, came next with 16.6 million views, with #veganicecream in third place at 13.3 million views. #Vegansmoothie and #vegancookie (biscuit) rounded out the top five with 12.9 million and 10.6 million views, respectively.

This Big 5 of TikTok vegan food videos provides an insight into global trends and shows what we’re really eating. It also highlights how, in following a vegan lifestyle, the difficulty is in finding plant-based replicas for the everyday things we love. Fascinating.

When it comes to catering for the needs of those who shun meat, Johannesburg and Cape Town feature among the most vegetarian-friendly cities in the ...
Lifestyle
2 weeks ago
Next Article