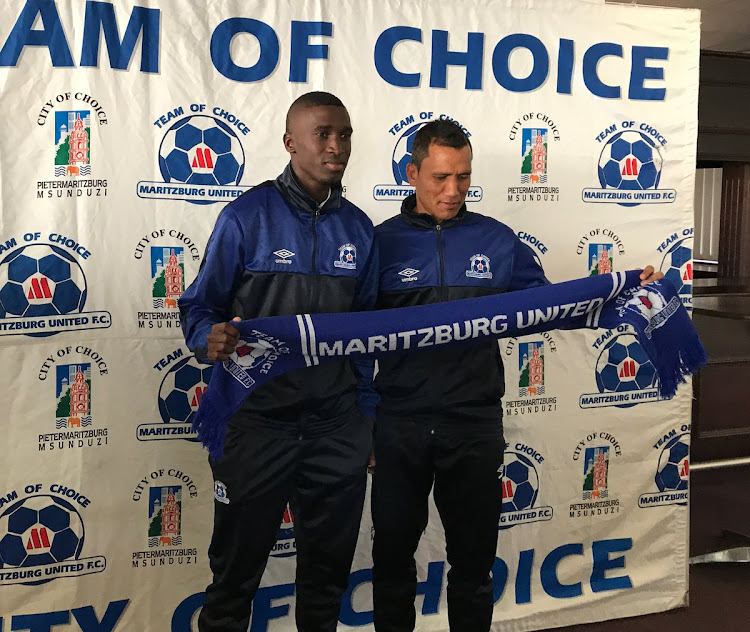 Siyanda Xulu has been given the opportunity to reignite his career at Maritzburg United and will be looking to put behind him his two-year nightmare stay at Kaizer Chiefs.

The 25-year-old centre-back has signed a three-year contract with the KwaZulu-Natal Premier Soccer League club‚ returning to his home province after years in Gauteng and in the Russian Premier League.

Xulu made just 10 appearances in two seasons at Chiefs‚ and just one in the 2016/17 campaign‚ prompting the club to release him at the end of the campaign.

The two parties engaged in a battle over his severance package‚ but that has now been settled and he has been handed his clearance to continue his career at Maritzburg.

The 10 PSL players who desparately need a move

With a little over a month to go in the transfer window‚ there are a number of players who could do with a move away from their current clubs for a ...
Sport
4 years ago

He becomes the seventh signing made by United so far in this window after goalkeepers Richard Ofori and Jethren Barr‚ defenders Rushine de Reuck and Motsie Matima‚ and midfielders Mxolisi Kunene and Australian Liam Youlley.

Xulu burst onto the scene at Mamelodi Sundowns in the 2009/10 season and would make 80 starts in the next three years as he rapidly shot to fame.

That prompted a move to FC Rostov in the Russian Premier League‚ where he spent a further three seasons before cutting his time short over unpaid salaries.

There was also an instance of racism at the club while he was there‚ which cost then coach Igor Gamula his job.

Kaizer Chiefs offloaded seven players on Tuesday afternoon as part of an overhaul in response to another barren season.Chiefs’ disappointing 2016/17 ...
Sport
5 years ago

He was hot property when he left Russia‚ but having been on US$30‚000 per month at Rostov‚ few PSL sides could afford him.

Chiefs took a punt and he had a lively debut‚ scoring at both ends in an MTN8 quarterfinal against‚ ironically‚ Maritzburg.

But Komphela was never a fan and chose the likes of Eric Mathoho‚ Lorenzo Gordinho and Daniel Cardoso ahead of Xulu for almost all of his stay at Naturena.