McCarthy to Tau: If there's an opportunity to do some magic against Real Madrid‚ do it 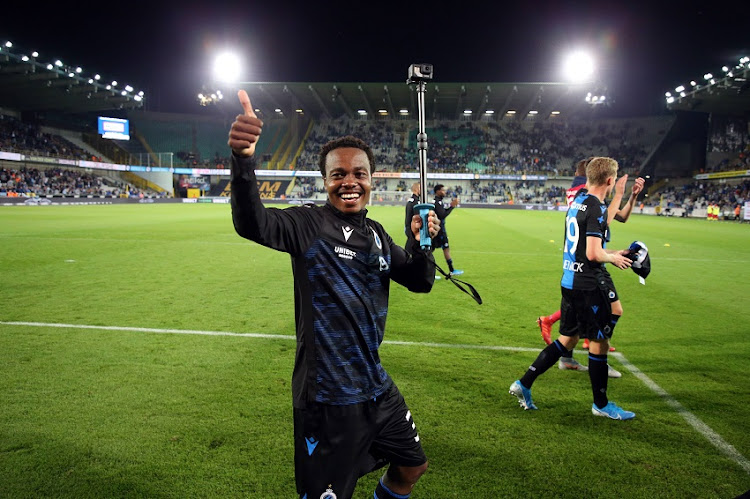 Cape Town City coach Benni McCarthy has advised Percy Tau to resist the temptation to adjust his game when his Belgian side Club Brugge lines up against Spanish giants Real Madrid on Tuesday night.

Brugge face Real in the Uefa Champions League and McCarthy‚ who played in the Spanish La Liga for Celta Vigo on two different spells in the early 2000s‚ advised Tau to remain composed and keep his cool should he be selected to play against some of the world biggest stars at the Santiago Bernabéu Stadium.

"He must treat this game as just another one because the minute you start adjusting your game‚ you are going to put too much pressure on yourself.

"He must just relax and if there is an opportunity to do some magic‚ he must do it.”