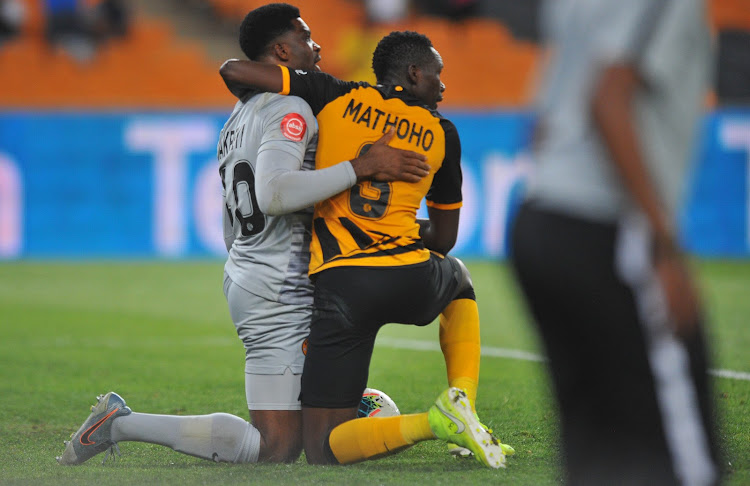 Kaizer Chiefs goalkeeper Daniel Akpeyi's string of great saves against Baroka FC a few days ago helped his side to win the match but the player insisted that he didn't have the best game against the visitors at FNB Stadium on Saturday.

Akpeyi replaced Itumeleng Khune as a forced change in the 28th minute after the Chiefs stalwart‚ who also had an impressive game‚ was injured.

The Nigeria goalie was visibly glad to have received the man-of-the-match award but said the end result was the most important one.

“I think it's also good to be man-of-the-match. I guess that's why I'm sitting here.

"As a professional‚ you have to be ready for anything‚ especially in the goalkeeping department and I don't think I had the best of games but it's a better way to start.

"We had our game plan and we actually got better in the game. We did struggle but it's the end result that's important. We got the three points‚” Akpeyi said.

“For me it's the beginning and I hope I get another chance to improve and get better in the game.”

Lamontville Golden Arrows have been a difficult team for Chiefs recently and coach Steve Komphela's charges will be a handful. 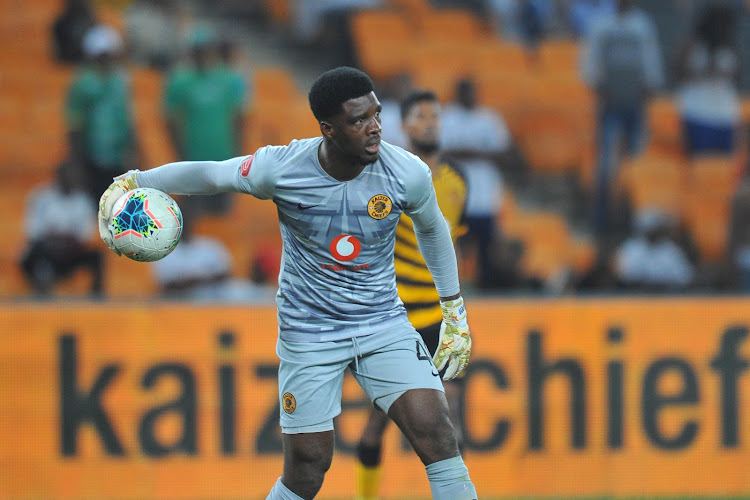 Daniel Akpeyi has been dropped from the Nigeria national team despite some good performances for his club Kaizer Chiefs.
Image: Sydney Mahlangu/ BackpagePix

Akpeyi admitted they weren't all that good in their last two matches against Baroka and AmaZulu‚ but they collected the points with the clean sheets after winning 1-0 and 2-0 respectively.

“What we did in the game to pick up the three points wasn't an issue. It's not about beautiful football.

“The two clean sheets are a motivation for the goalkeeping department and the team in general.

"When the team keeps a clean sheet‚ you may not win or draw‚ but you're not going to lose the game.

"It's a motivation for the next game so that the job isn't overloaded on one side.”

Akpeyi‚ who was Nigeria's number one goalkeeper at this year's Africa Cup of Nations‚ has been overlooked for the next round of national team matches.

That's the least of Akpeyi's concerns as Chiefs have a small internal battle with their own goalkeeping department.

“I'm not looking to be motivated for a call-up‚" Akpeyi said.

"If I get a call up‚ then it's fine‚ but I've played my part in terms of being to the big tournaments.

"I've played my part and it's all about me now‚” Akpeyi said.