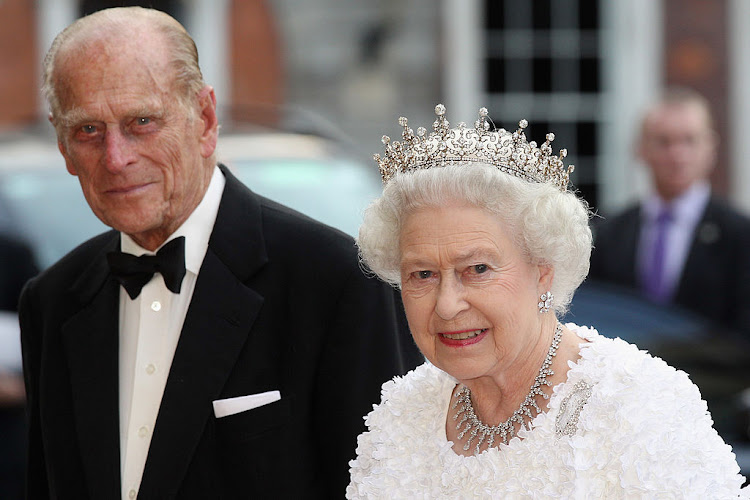 Despite the death of her husband Prince Philip, her partner and confidante during a record-breaking reign, there is little chance that 94-year-old Queen Elizabeth will abdicate, royal watchers believe.

Philip, Elizabeth's husband for more than seven decades and the longest-serving consort in British history, died on Friday aged 99.

The love of her life, he married Elizabeth in 1947 and had been with her throughout her 69-year reign. He was the person who broke the news to her while they were in Kenya in 1952 that her father, George VI, had died and that she was now queen at the age of 25.

Despite the huge hole in her life that Philip's death leaves, aides and royal experts have long said it would not lead to the queen, the world's oldest and longest-reigning living monarch, relinquishing the throne in favour of her son and heir Prince Charles.

“I can assure you the queen will not abdicate,” royal historian Hugo Vickers said. “There is every indication the queen is in extremely good health and with luck she will continue to be our queen for as long as possible.”

Elizabeth continued to carry out her official duties, albeit remotely because of Covid-19 restrictions, even while Philip was in hospital for four weeks earlier this year.

Royal watchers say part of the reason Elizabeth would avoid giving up the crown was the manner in which she became queen herself. When she was born in 1926, it was not expected she would ever become the monarch.

But her uncle Edward VIII abdicated because of his love for American divorcee Wallis Simpson, which the British establishment deemed an unacceptable union, prompting a constitutional crisis which saw the crown passed to her father George VI when she was 10 years old.

“It is a job for life,” Elizabeth once said, echoing a promise she made on her 21st birthday in 1947.

Speaking to the nation then while on tour of SA she said: “I declare before you all that my whole life whether it be long or short shall be devoted to your service and the service of our great imperial family to which we all belong.”

It was a commitment she repeated on the 60th anniversary of her accession, and when senior Buckingham Palace aides are asked whether abdication is possible, they have the same answer: “Life means life.”

Prince Harry and Meghan, the Duke and Duchess of Sussex, have posted a tribute to the prince's late grandfather, Prince Philip, on the website of ...
Lifestyle
1 year ago

That means she would not follow the leads of other European monarchs such as King Juan Carlos of Spain who abdicated in 2014, King Albert of Belgium who quit in 2013 and Queen Beatrix of the Netherlands who stepped down the same year.

As a deeply religious figure and titular head of the Church of England, Elizabeth sees the vows she took on her coronation day when she was anointed queen as unbreakable, according to royal commentators and those who know her well.

However, she might pass on even more official duties to Charles, 72, and other members of the Windsor family who have taken over much of her workload.

In the last decade, she has all but ended international tours, and reduced the number of her patronages, passing on her role at dozens of charities, academic institutions and sporting bodies to other members of the royal family.

“While the queen might step back a little and we'll be seeing more of Prince Charles and Prince William doing representational work ... the queen will remain very firmly the queen,” said royal historian Robert Lacey, the historical consultant to hit Netflix drama The Crown.

He pointed to the plans to mark the queen's 70th year on the throne next year, which have already been announced by the government.

If the queen follows in the footsteps of her mother — who was known as Queen Elizabeth the Queen Mother and was still appearing in public almost up until her death aged 101 in 2002 — Elizabeth might yet be at the forefront of British public life for some time.

No flowers or state funeral for Prince Philip

The late royal's funeral arrangements have been 'revised to meet Covid-19 restrictions'.
Lifestyle
1 year ago

Meghan, Duchess of Sussex, has a royal bun in the oven.
Lifestyle
1 year ago

The world is waiting to see what Meghan Markle’s next move will be.
Lifestyle
1 year ago