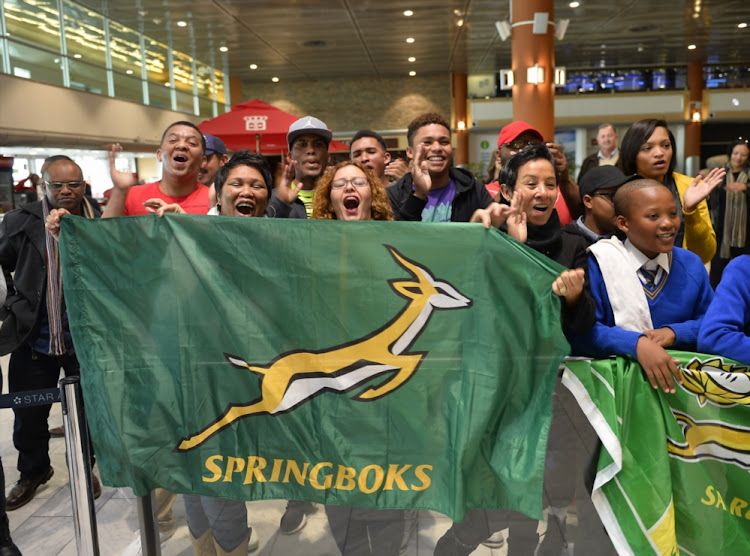 Afrikaner civil rights movement AfriForum and trade union Solidarity have lodged an official complaint against racial quotas and political interference in South African rugby with World Rugby at its headquarters in Dublin‚ Ireland.

The two organisations said on Saturday that this was the first step in their international campaign against racial quotas.

Owen Farrell slotted a 78th minute penalty to give the British and Irish Lions a 15-15 draw with the All Blacks and ensure the visitors tied the ...
Sport
4 years ago

“AfriForum is realistic about the fact that the lodging of the complaint is not a quick fix‚ but it serves as a strong start to an ongoing process to accomplish international opposition to racial quotas‚” he said.

Maree charged that interference by South African politicians in sport was “merely a tactic to gain cheap exposure in promoting their own agendas”.

“The only way in which politicians can make a sustainable contribution to sport is to focus on the responsible spending of funds to develop the talents of young athletes – regardless of their race‚” he asserted.

Cheetahs and Kings out of Super Rugby

SA Rugby on Friday confirmed that the Cheetahs and Southern Kings have been axed from Super Rugby and will “explore other international competition ...
Sport
4 years ago

He said World Rugby’s attention was drawn to the way in which the South African government interferes politically with South African rugby’s activities‚ as well as to the fact that race plays a decisive role in team selection.

Political interference and racial discrimination are expressly forbidden by World Rugby’s rules and regulations‚ he pointed out.