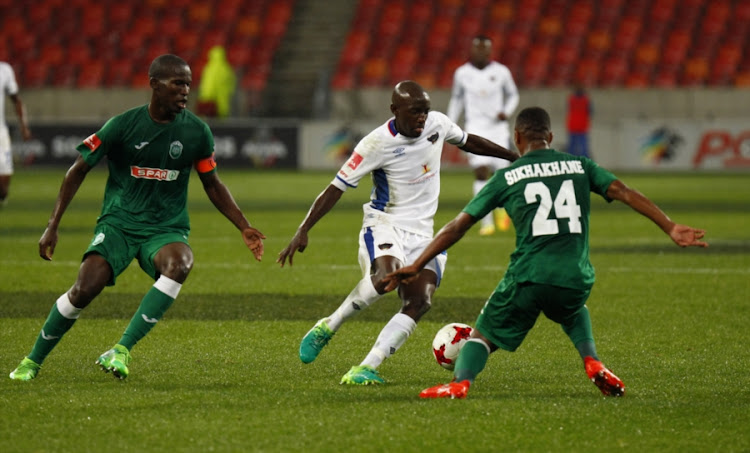 The Port Elizabeth based side kicked off the season on a bad note after losing 1 - 0 to Soweto giants Orlando Pirates in their first league fixture of the season last week.

But, Tuesday night’s win against Usuthu has made up for that and coach Dan “Dance” Malesela will be hoping that his troops continue producing good results, as he plans to bank  at least 12 to 15 points before the December break.

It was a slow start for both teams as the players where still struggling to find their feet in the first half.

Barcelona are suing Neymar for €8.5 million for alleged breach of contract and demanding he return the loyalty bonus paid after he renewed his deal ...
Sport
3 years ago

There were little to no attempts from both sides in the first 30 minutes, however Sekola opened the scoring for the home side soon after.

The former Free State Stars striker broke through the Usuthu defence unmarked and comfortably placed the ball in the right corner of the net.

Minutes later  Sandile Zuke tried to extend the score margin, but his shot was saved by AmaZulu’s goalkeeper Siyabonga Mbatha.

Teko Modise could be set for his Cape Town City debut against Platinum Stars on Wednesday night after returning to training this week following a ...
Sport
3 years ago

The game came alive in the second stanza as the home side was attacking hard in search of that second goal of the match, focusing the visitors to take defence mode.

Kurt Lentjies attempt in the 56th minute came short when his strike was blocked by Mbatha.

Chippa kept putting pressure and it paid dividends when Mabaso scored his first goal for his new team to double the lead and put the match beyond the reach of their visitors.