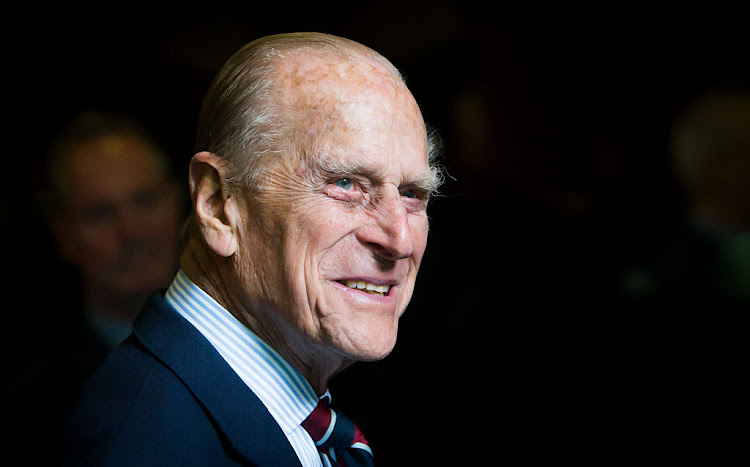 As the royal family and well wishers prepare to bid a final farewell to Prince Philip, husband of Britain’s Queen Elizabeth, more details have emerged about his funeral.

It will be a royal ceremonial funeral rather than a state funereal, which Britain’s College of Arms has confirmed is in line with custom and the late Duke of Edinburgh’s wishes. The arrangements have been revised in light of the Covid-19 pandemic.

The funeral service, which will take place at 3pm (4pm SA time) on Saturday in St George’s Chapel, will be proceeded by a ceremonial procession. The entire event will be held within the grounds of Windsor Castle in the UK.

Prince Philip, Duke of Edinburgh, was laid to rest at St George's Chapel within the grounds of Windsor Castle on Saturday.
Lifestyle
4 weeks ago

Here are five interesting facts to note about this solemn occasion:

This ancient chapel has been the site of several royal weddings over the years. This includes those of the duke’s grandchildren, Prince Harry and Princess Eugenie. 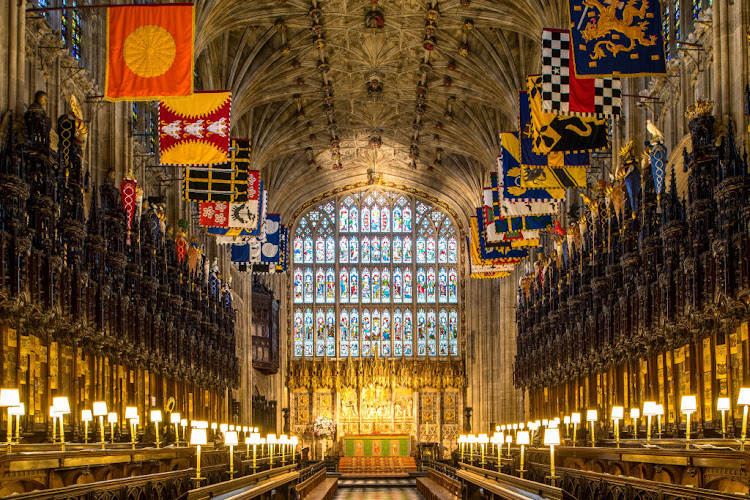 It is also the final resting place of 10 former British sovereigns. Among them is Philip’s father-in-law, King George VI.

Only 30 people are allowed to attend the funeral service due to Covid-19 restrictions, all of whom must wear masks.

According to Sky News, this will include the queen and “most of Philip’s closest relatives”, though none of his great-grandchildren will attend. (See the full list of attendees here.)

Much speculation had been made over whether Harry and his wife Meghan, who live in California, would be attending following their tell-all interview about the royal family with Oprah Winfrey last month.

A palace spokesperson confirmed Harry will be present, but Meghan, who is expecting the couple’s second child, will not as she had been “advised by her physician not to travel”.

Philip was known to be a Land Rover fan. Rather than a traditional horse-drawn gun carriage being chosen to carry his coffin from Windsor Castle to St George’s Chapel, a bespoke Defender will be used.

The duke had a hand in modifying this vehicle to be used as a custom hearse. Read more about its design here. 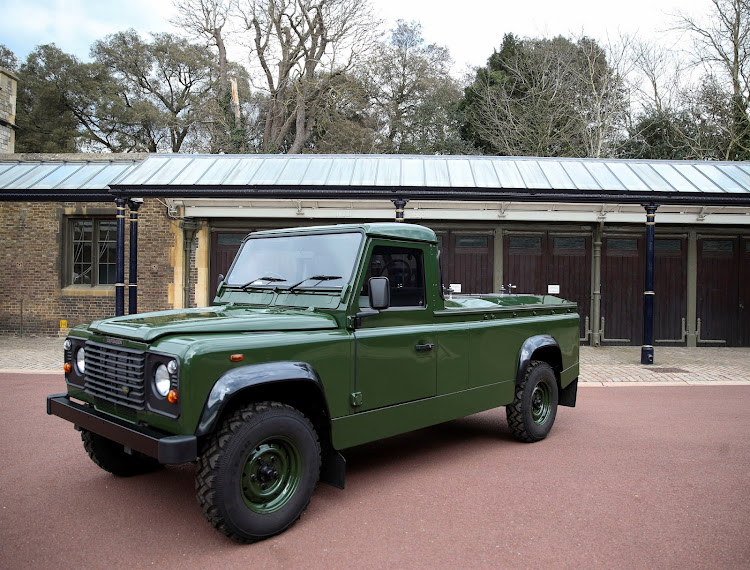 The Land Rover that will be used to transport the coffin of Prince Philip at his funeral on Saturday.
Image: Steve Parsons/Pool via Reuters 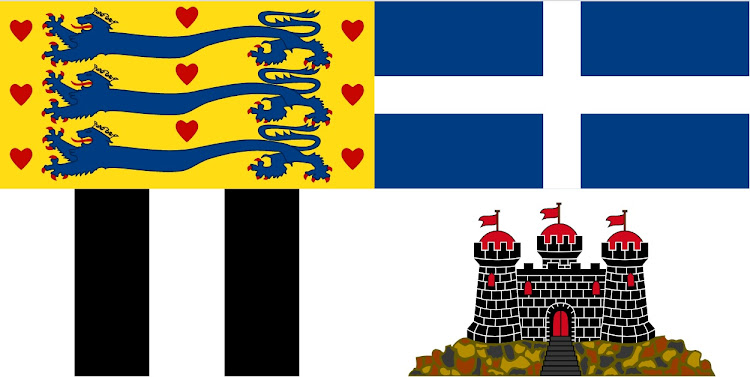 His coffin will be draped in his royal standard.

This official personalised flag features a cross from the Greek flag and lions from the Danish coat of arms to signify that Philip was born a prince of Greece and Denmark. Black stripes denote that he was part of the Mountbatten family, while a castle represents his rank as the Duke of Edinburgh.

Traditionally members of the Firm wear military uniforms at formal occasions. These outfits often reflect the honorary titles they hold.

According to reports, the queen’s son, Prince Andrew, and grandson Harry both wanted to wear military uniforms to the funeral, but there were concerns this wouldn’t be appropriate, despite the fact they’re the only royals who’ve seen active service.

Did you know the longest-serving consort in British royal history was also his wife Queen Elizabeth's third cousin?
Lifestyle
1 month ago

That’s because Andrew's honorary rank of admiral has been deferred until he resumes his public duties. These were halted in 2019 after he was linked to the Jeffery Epstein sex scandal. Harry lost his military patronages when he stepped back from his royal duties and moved to Los Angeles with Meghan.

The Daily Mail reports that the queen settled the matter by declaring all the royals will wear morning dress.

5. DUKE WILL BE LAID TO REST TWICE

At the end of the funeral service, the duke will be interred in the royal vault of St George’s Chapel.

However, when the queen dies, he will be moved to a small chapel within St George’s — the King George VI memorial chapel — so he can be laid to rest alongside his wife of 73 years.

The queen’s father, mother and sister, Princess Margaret, are also buried there.

The estranged brothers will be separated by their cousin Peter Phillips — in line with the queen's wishes.
Lifestyle
4 weeks ago

The queen hosted a ceremony as the Earl Peel stepped down as Lord Chamberlain.
Lifestyle
1 month ago

When Prince Philip, husband of Britain’s Queen Elizabeth, died on April 9, Buckingham Place issued a statement saying the 99-year-old had “passed ...
Lifestyle
1 month ago
Next Article